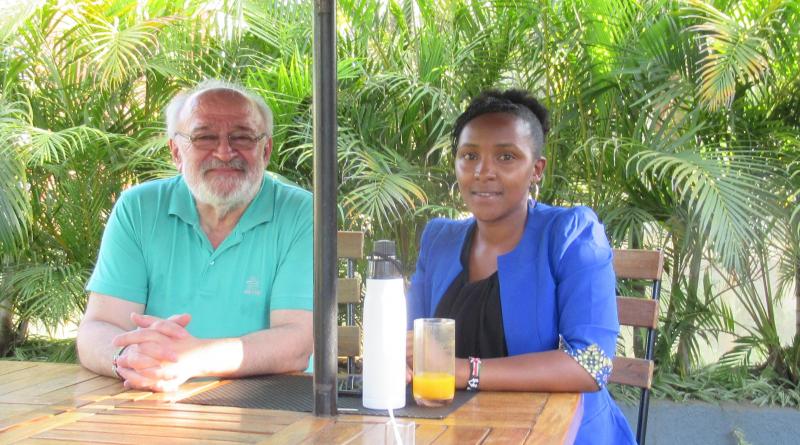 Elizabeth Wanjiru Wathuti (born August 1, 1995) is THE founder of Green Generation Initiative which nurtures young people to love nature and be environmentally conscious at a young age and has now planted 30,000 tree seedlings in Kenya.[1][2] In 2019, she was awarded the Africa Green Person of the Year Award by the Eleven Eleven Twelve Foundation[3] and named as one of the 100 Most Influential Young Africans by the Africa Youth Awards.[4]

She is currently  candidate for the