Electric cars ‘will be cheaper to produce than fossil fuel vehicles by 2027’. 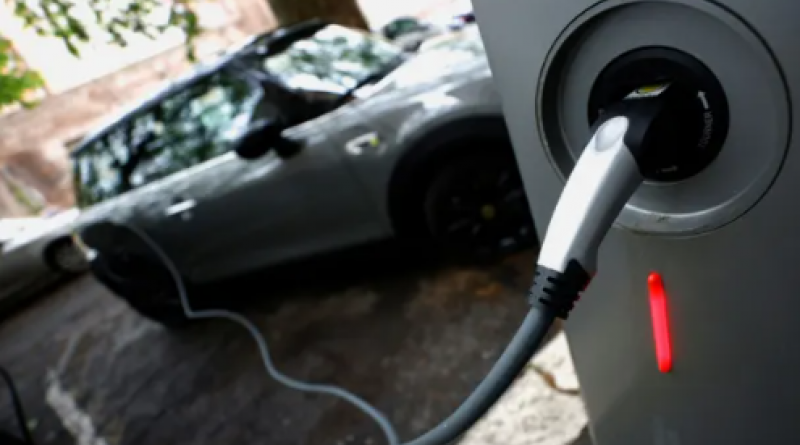 Electric cars and vans will be cheaper to produce than conventional, fossil fuel-powered vehicles by 2027, and tighter emissions regulations could put them in pole position to dominate all new car sales by the middle of the next decade, research has found.

By 2026, larger vehicles such as electric sedans and SUVs will be as cheap to produce as petrol and diesel models, according to forecasts from BloombergNEF, with small cars reaching the threshold the following year.

Electric vehicles reaching price parity with the internal combustion engine is seen as a key milestone in the world’s transition from burning fossil fuels.

The falling cost of producing batteries for electric vehicles, combined with dedicated production lines in carmarkers’ plants, will make them cheaper to buy, on average, within the next six years than conventional cars, even before any government subsidies, BloombergNEF found.

The report’s timeline for cost parity is more conservative than other forecasts, including one from the investment bank UBS, which has predicted that electric cars will cost the same to make by 2024.

However, forecasters are in agreement that the cost of new batteries will continue to fall in the coming years.

The new study, commissioned by Transport & Environment, a Brussels-based non-profit organisation that campaigns for cleaner transport in Europe, predicts new battery prices will fall by 58% between 2020 and 2030 to $58 per kilowatt hour.

A reduction in battery costs to below $100 per kWh, is viewed as an important step towards greater take-up of fully electric vehicles, and would largely remove the financial appeal of hybrid electric vehicles, which combine a battery with a conventional engine.

Electric vehicle sales boomed in 2020, especially in the EU and China, but environmental campaigners are calling on governments to introduce tougher emissions regulations to encourage more consumers to make the switch.

The UK government plans to ban the sale of new fossil fuel vehicles from 2030, while European companies have called on the EU to set 2035 as the end date for selling new combustion engine vehicles in the bloc.

“With the right policies, battery electric cars and vans can reach 100% of sales by 2035 in western, southern and even eastern Europe. The EU can set an end date in 2035 in the certainty that the market is ready. New polluting vehicles shouldn’t be sold for any longer than necessary,” she said.

The high cost of batteries, accounting for between a quarter and two-fifths of the cost of an electric vehicle, has previously led to reluctance among the world’s biggest carmakers to switch production away from their profitable fossil fuel models.

Reduced cost is seen as critical to make electric vehicles more attractive to consumers, especially when combined with increased range – the distance a vehicle can travel before it requires charging, and an improved charging network.

“Once you are well over 200 miles per range, and you’ve got a really good charging infrastructure, it becomes a no-brainer. We’ve seen that in Norway,” said David Bailey, a professor of business economics at the University of Birmingham.

However, he believes the UK government needs to improve the charging network: “We are lagging behind some other north European nations, and we certainly need a much more rapid rollout of the charging infrastructure, at home, on-street and fast.”

The Greek island where renewable energy and hybrid cars rule.