Electric cars 'as cheap to manufacture' as regular models by 2024 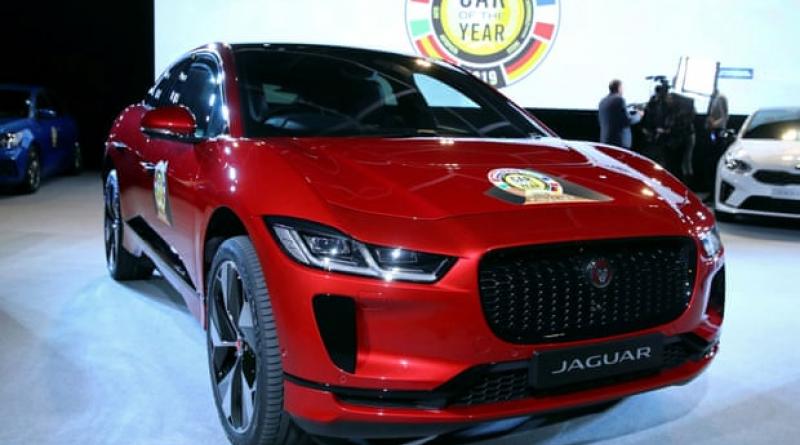 Analysis by UBS suggests shift away from fossil fuel vehicles may be imminent.

Electric cars will cost the same to make as conventional cars, with internal combustion engines, by 2024 and an acceleration in the shift away from fossil fuel vehicles may be imminent, according to new research.

The extra cost of manufacturing battery electric cars versus their fossil fuel equivalents will diminish to just $1,900 (£1,470) per car by 2022, and disappear completely by 2024, according to research by the investment bank UBS. The research is based on detailed analysis of batteries from the seven largest manufacturers.

Reaching cost parity with the internal combustion engine (ICE) is seen as a key milestone in the world’s transition away from burning fossil fuels.

Big carmakers have been reluctant to shift production away from their profitable internal combustion engine models towards electric cars because of expensive batteries, which are almost exclusively made by east Asian companies such as South Korea’s LG Chem, Japan’s Panasonic and Chinese rival CATL. Batteries account for between a quarter and two-fifths of the cost of the entire vehicle.

UBS said it expected battery costs to drop to below $100 per kilowatt hour (kWh), a key milestone, by 2022.

The bank said that those carmakers that try to hang on to ICE sales risk being left behind by rivals such as Tesla and Volkswagen, the world’s largest carmaker by volume, which has committed to investing €33bn in selling electric cars.

“There are not many reasons left to buy an ICE car after 2025,” said Tim Bush, a UBS analyst.

He added that the reduction in battery costs would also largely eliminate the financial case for hybrid electric vehicles, which combine a battery with a conventional engine.

The UK’s biggest carmaker, Jaguar Land Rover, lists its Jaguar I-Pace, its only fully electric vehicle, at £64,495, even after UK government grants are applied. That compares to a fossil fuel SUV counterpart, the Jaguar F-Pace, which it lists at £44,845.

The rapid reduction of battery costs is expected to trigger a faster switch to electric vehicles than previously expected. Electric vehicle sales are already booming in the EU and China, despite the hit to the car market caused by the coronavirus pandemic.

Matthias Schmidt, an independent car analyst, has predicted that a million electric cars and hybrid cars will be sold in 2020 in the EU out of a total market of 11m.

Globally UBS said electric cars’ market share would reach 17% by 2025. By 2030 electric cars should account for 40% of global sales.

The reliance on east Asian battery manufacturers and rising demand has belatedly spurred Europe into action, with plans to subsidise multiple gigafactories.

One company, a startup called Britishvolt, has announced plans to build a gigafactory in the UK. However, government-backed research suggests that as many as eight facilities might be required if the UK is to replace the tens of thousands of jobs in the local car industry that are reliant on internal combustion engines.