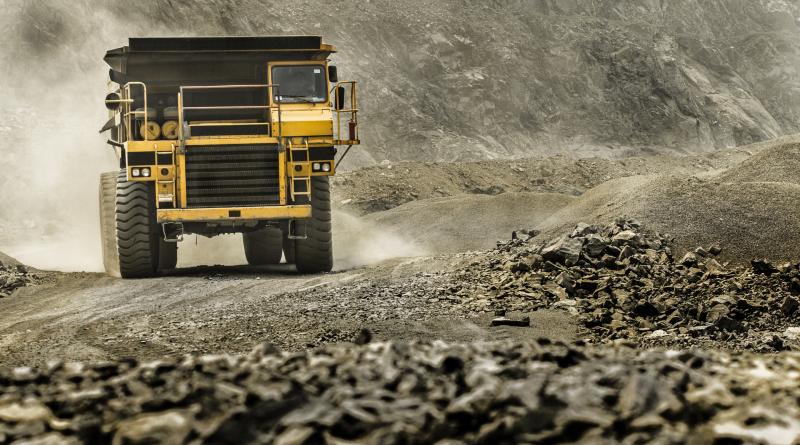 The U.S. Energy Information Administration once again lowered its projections for 2020 coal production, foreseeing a 29% drop in output compared to the prior year.

The EIA said in its latest “Short-Term Energy Outlook” released July 7 that it expects U.S. coal miners to produce 501 million tons in 2020, compared to 705 million tons in 2019. The energy forecaster said its sinking predictions for coal production were “largely” reflective of declining demand for thermal coal from the domestic power sector and metallurgical coal from the coal export market. The agency also acknowledged the impacts of COVID-19 mitigation efforts, which resulted in mines idling to preserve worker safety.

The agency slightly lowered its expectations for production to rebound in 2021 atop an expected rise in gas prices, asserting output would increase by 7% to 536 million tons. This figure is lower than EIA’s June estimate of 549 million tons to be produced in 2021.

Coal exports are expected to decrease in 2020 by 32% to 63 million tons as Atlantic ports “are seeing decreased demand because of the global economic slowdown,” EIA stated. The agency said it expects exports to increase by 7% in 2021, a “limited” boost held back by declining demand for U.S. coal in India.