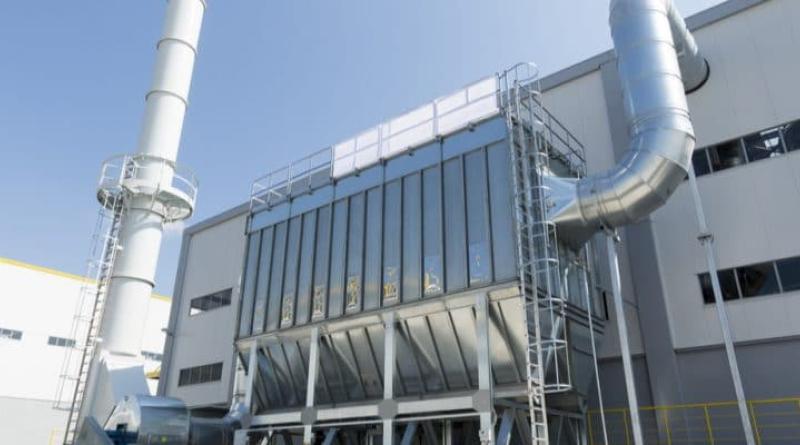 The Egyptian Arab British Company for Dynamic Industries (ABD) has completed the construction of two solid waste-to-energy plants in the city of Abu Khreita, Egypt. The announcement was made by the president of the Egyptian company, Mohamed Hillel.

In Egypt, the private sector is joining the government in its policy of diversifying electricity supply sources. The Egyptian Arab British Company for Dynamic Industries (ABD) has just completed the construction and installation of two solid waste to electricity plants in the country. The new units are located in the city of Abu Khreita.

The two plants handle 2,800 tonnes of solid waste daily. ABD estimates that this amount of waste will generate up to 123 MW of electricity per hour, or 2,952 MW per day. This initiative will support the Egyptian government in its integrated strategy (adopted in 2014) for sustainable energy by 2035 with the aim of phasing out the energy subsidy regime, diversifying the electricity mix to 42% renewables, but also promoting energy efficiency.

The Abu Khreita waste-to-energy project will also accelerate the fight against solid waste pollution in the land of the pharaohs. Egypt is aiming for a 50% reduction in solid and sanitary waste pollution by 2030, through the gradual adoption of the circular economy.

According to the ABD, the construction of the two new plants required an investment of €750 million, or almost 15 billion Egyptian pounds. The Egyptian company says it will benefit from the expertise of two global industrial entities in converting waste into electricity. No information was released on the names of the partner industries, nor on the technique used in the new plants.

AFRICA: in 7 years, REPP has financed access to electricity for one million people

Nigeria's electricity grid collapses for the second time in a month

Egypt can cover all electricity needs from solar energy in 10 years only due to natural favors: Energy expert