EDP shutters Sines power plant in Portugal, country to be coal-free by November. 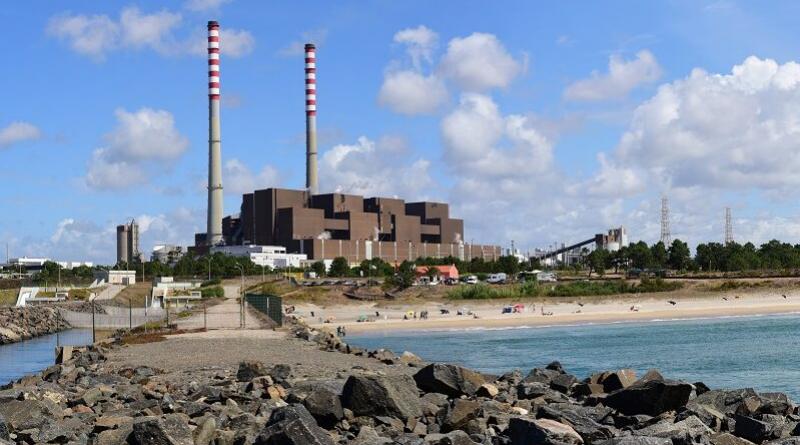 The Sines coal plant in Portugal went offline at midnight yesterday evening (14 January), leaving the country with just one remaining coal power station in operation, which is scheduled for closure in November.

Portuguese energy utility EDP announced its decision to shut down the 1,296 MW Sines coal plant in July last year, bringing the closure forward by two years – from 2023 to 2021. EDP’s initial plans were to close Sines in 2030.

This leaves Portugal with just one remaining coal power plant in operation, Pego, which is already scheduled for closure in November this year, campaigners said.

When it does, Portugal will become the fourth country in Europe to completely eliminate coal in electricity production – following in the footsteps of Belgium (2016), Austria and Sweden (2020), according to Europe Beyond Coal, an environmental NGO.

“In four years, Portugal has gone from having a rough strategy to exit coal by 2030, to concrete plans to be coal free by year’s end. Sines going offline even earlier than expected underscores the reality that once a country commits to clean energy, the economics of renewables deliver the transition very quickly,” said Kathrin Gutmann, campaign director at Europe Beyond Coal.