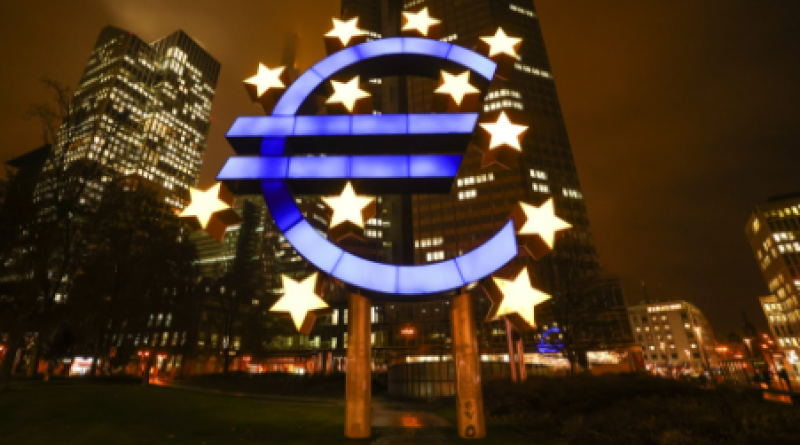 The European Central Bank is strongly considering disclosing climate risks in its bond programs and will now focus on collecting the data that will help achieve that, according to officials familiar with the matter.

ECB policy makers discussed the issue in a meeting on Wednesday as part of the central bank’s strategic review, said the officials, who asked not to be identified. There was also broad agreement during the seminar on incorporating climate risks in the institution’s economic analysis.

The plan marks another step toward a strategy for aiding the fight against climate change without the ECB being dragged into political debates that risk undermining its price-stability mandate by diverting its focus from inflation.

To help achieve that aim, central-bank officials also emphasized that the basis of ECB initiatives should be driven by concerns over managing financial and economic risks, the people said.

The ECB agreed to hold further talks to discuss details, the people said. A spokesman for the institution declined to comment.

President Christine Lagarde has made work on climate change a priority, making a push at a time when Europe is also pursuing wider efforts to become the biggest global issuer of green debt.

But while the Frankfurt-based institution has some scope to support general political ambitions of European governments, policies driven solely by that risk putting it in a tough spot when economic conditions call for unwinding monetary support.

Any major shifts in the ECB’s view on “brown” securities could have consequences for the collateral banks can use to obtain money from the institution, and for its bond-purchase programs. These include billions of euros of private-sector assets whose accumulation has long been criticized by activists for financing some of the world’s biggest corporate polluters.

The consensus around focusing on risk management has become apparent since late January, when Bundesbank President Jens Weidmann argued the ECB should insist on bond issuers and rating agencies being more transparent.

Governing Council members Francois Villeroy de Galhau of France and the Netherlands’ Klaas Knot both spoke out in favor of decarbonizing the ECB’s corporate-bond holdings last week, with the former adding that it should also apply to collateral.

The ECB announced this month that central banks around the region will aim to start climate-related disclosures for portfolios that don’t affect monetary policy, such as staff pension funds. It has also set up a climate-change center to better coordinate its work on the topic.

MPs urge Bank of England to align corporate bonds with goals of the Paris Agreement.