EasyJet to offset carbon emissions for all flights. 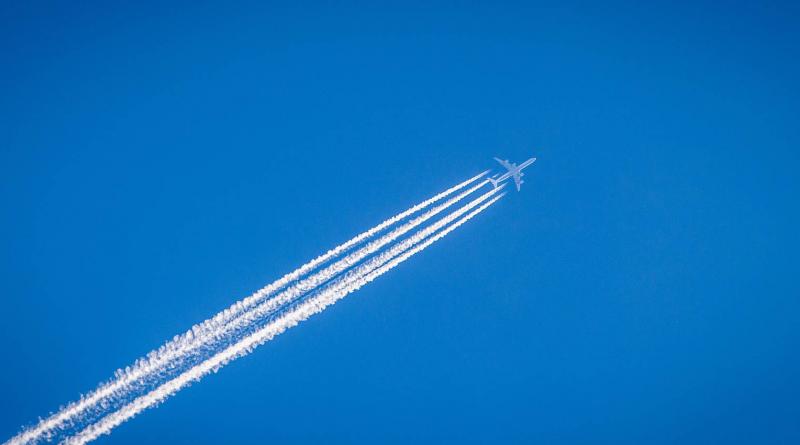 Britain’s easyJet (EZJ.L) is implementing plans to become the world’s first major airline to operate with net-zero carbon across its flight network, the budget carrier said on Tuesday as it also flagged improving bookings after a tough 2019.

In addition to the plans to offset emissions from flying, the company also announced that it would launch easyJet Holidays in Britain by Christmas, offering its own beach and city breaks after the demise of tour operator Thomas Cook.

The carbon offset programmes will cost about 25 million pounds a year, with the offsetting starting immediately, it said.

Airlines have come under increasing pressure to reduce emissions in the face of the growing “flight shame” movement, formed in easyJet boss Johan Lundgren’s native Sweden.

“People are increasingly looking for companies to reduce their footprint on the environment, and this is an interim step,” the chief executive told reporters.

British Airways owner IAG (ICAG.L) has said it will carbon-offset its domestic flights, with international airlines collectively counting on a global carbon offsetting plan to cap CO2 emissions from air travel at 2020 levels.

Lundgren said that easyJet’s net-zero carbon plan was more cost-effective than if passengers took it upon themselves to offset their flights individually.

“It’s a good deal for the customers ... we’re taking on this cost and we’re getting more out of this because of the scale that we’re doing,” Lundgren said.

He also said that progress on longer-term technological solutions, such as sustainable fuels or even hybrid or electric planes, is also needed.

Over the past two years easyJet has worked with Wright Electric, which aims to produce an all-electric commerical plane to be used for short-haul flights.

The announcements came as easyJet reported headline pretax profit of 427 million pounds, in line with guidance. That was down 26% from last year because of rising fuel prices and a tough operating environment.

The airline said that forward bookings for the first half of the 2020 financial year were “reassuring” and slightly ahead of last year.

EasyJet has said that uncertainty around the original Brexit date of March 29 affected trading in the first half of this year, but Lundgren said he does not expect the revised Brexit date of Jan. 31 to have the same impact.

“The situation has almost normalised. People ... have lived with the fact that the deadline has been moved and people in a way are getting on with their lives,” he said.

Analysts at RBC said consensus estimates for 2020 are unlikely to change, with upgrades of 5-7% from a better pricing environment being “masked” by the spend on carbon offsetting.

EasyJet said the new holidays business would break even in the year to September 2020. Lundgren, who used to work for travel group TUI (TUIGn.DE), said the launch of easyJet Holidays had been planned before the collapse of Thomas Cook in September.

“That was always in the plan, but clearly when a major player isn’t around any more in this market, the timing is favourable for ourselves,” he said.

“We have the skillset to do this right.”