EAC warns against climate 'slipping down agenda' as it launches green technology inquiry. 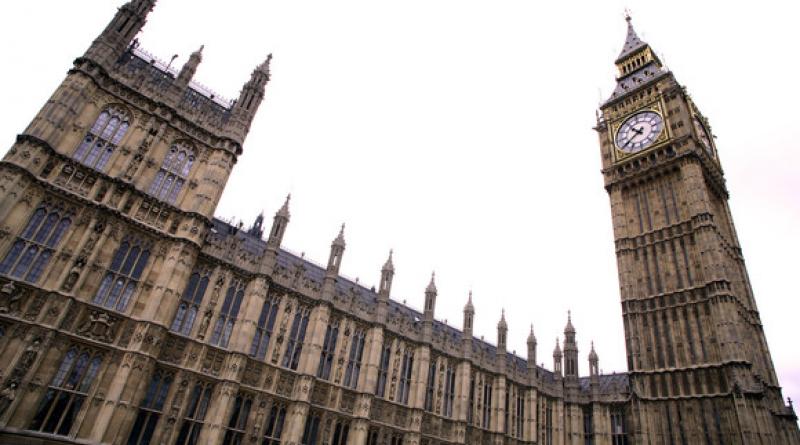 The government has been urged by MPs to ensure climate change remains a top priority despite last week's postponement of COP26, as Parliament's Environmental Audit Committee (EAC) launched a new inquiry looking at the role of low carbon technologies in driving towards net zero emissions.

Following the decision last week to shift the critical UN climate change summit from November this year into 2021 in response to the ongoing disruption caused by the coronavirus crisis, EAC chair Philip Dunne said it was vital the postponement did not lead to climate change "slipping down the agenda".

In a letter to COP26 President Alok Sharma on Friday, Dunne said the summit's postponement was "a sad, unfortunate necessity" but stressed the UK "must continue to show global leadership in raising the pace and ambition towards achieving our net zero ambitions and encourage other countries to do the same".

Despite, the summit being kicked into next year, a number of Paris Agreement commitments - including the need for governments to submit enhanced decarbonisation plans known as NDCs - are still due to be delivered in 2020. Last week, Sharma said the government would be "working tirelessly with our partners to deliver the ambition needed to tackle the climate crisis"

Dunne said the UK should now use the additional time wisely to deliver a successful COP26 next year.

"The extra time can put us in a stronger position to make a lasting success of COP, building stronger alliances with other economies around the world and urge them to do as much as they possibly can to forge a low-carbon future," he said. "Taking on the climate emergency is not just a domestic task - we must all come together as a global community to protect the environment."

The letter came as the Committee yesterday launched a new inquiry looking at the potential role UK innovation and technology could play in helping to tackle climate change and deliver net zero emissions, with an early focus on how to further accelerate the development of the offshore wind sector.

The UK has one of the largest markets in the world for offshore wind, and over the past decade development and technology costs have dropped dramatically as capacity has expanded worldwide.

Through its Offshore Wind Sector Deal, announced last year, the government plans to bring total UK capacity to 40GW by 2030 up from 8.5GW today. The EAC said its inquiry would consider how the industry could maximise its potential, as well as identify and overcome challenges it may face as it scales up.

"From wind to tidal, solar to hydrogen, there are scientists and engineers who are at the cutting edge of unearthing what could be part of the solution to a greener future," said Dunne. "Supporting these innovators and industries is crucial if the UK is to reach net-zero carbon emissions by 2050."

As part of the inquiry, he said the Committee would consider a number of different technological innovations and whether the government "is grasping this potential and offering the support they need to succeed".

"The first area we will be looking at will be offshore wind, which is already contributing significantly to UK electricity generation, and I look forward to learning how we can make an even bigger success of this industry," Dunne added.