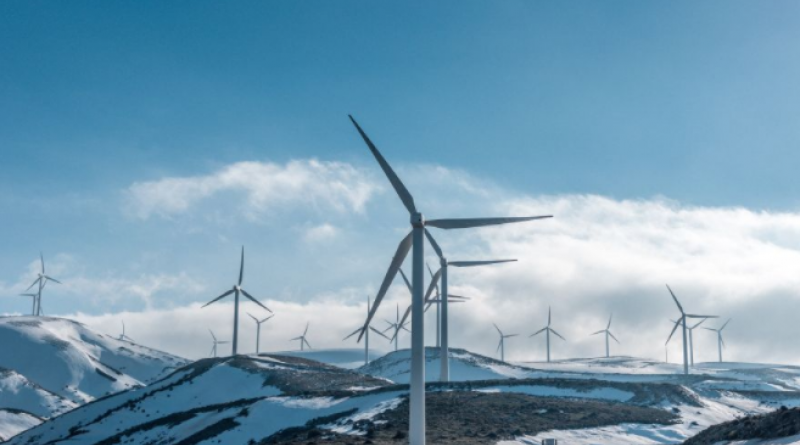 The DNV report states the world would still not achieve the Paris Agreement goals, even if all electricity is ‘green’ from now on, due to the slow scaling of alternative green energy resources.

DNV’s Energy Transition Outlook provides an independent forecast of developments in the global energy system to 2050.

The report states the pandemic has declined the speed of energy transition worldwide, with Covid-19 recovery packages focused on protecting existing industries, rather than changing them.

Electrification is set to double in size in the next 30 years, and renewable is now the most competitive source of new power. However, forecasts show global emissions will only reduce by 9% by 2030, with the 1.5˚C carbon budget agreed by global economies emptied by then.

DNV has forecasted a rapid transition to a decarbonised energy system by 2050, however, DNV states this is not fast enough for the world to achieve the Paris Agreement goals with the planet reaching 2.3˚C of global warming by the end of the century.

Remi Eriksen, Group President and CEO of DNV, said: “We’ve seen governments around the world take extraordinary steps to manage the effects of the pandemic and stimulate a recovery. However, I am deeply concerned about what it will take for governments to apply the resolution and urgency they have shown in the face of the pandemic to our climate. We must now see the same sense of urgency to avoid a climate catastrophe.”

“Many of the pandemic recovery packages have largely focused on protecting, rather than transforming, existing industries. A lot of ‘building back’ as opposed to ‘building better’ and although this is a lost opportunity, it is not the last we have for transitioning faster to a deeply decarbonized energy system.”

Once significant improvements are made in energy efficiency, DNC predicts global energy demands will level off, even with a growing population.

Fossil fuel use has rapidly declined however these sources will still make up 50% of the global energy mix by 2050, highlighting the need to invest in and scale hydrogen, and carbon capture and storage.

ETO 2021 reveals wind and solar power will generate 69% of grid-connected power in 2050, but this is not a fast enough scaling for achieving Paris Agreement goals.

Hydrogen has the greatest potential to abate greenhouse gas emissions, but hydrogen is forecast to begin scaling in the mid-2030s, to only consist of 5% of the energy mix by 2050.

DNV Group President and CEO, Remi Eriksen, said: “Extraordinary action will be needed to bring the hydrogen economy into full force earlier - but these are extraordinary times.  The window to avoid catastrophic climate change is closing soon, and the costs of not doing so unimaginable."

DNV: Fossil fuels to still make up half of energy mix by 2050

How can Britain commit to net zero and still drill for millions more barrels of oil?

A workshop on the US Long-term strategy towards net zero