DNV: Fossil fuels to still make up half of energy mix by 2050 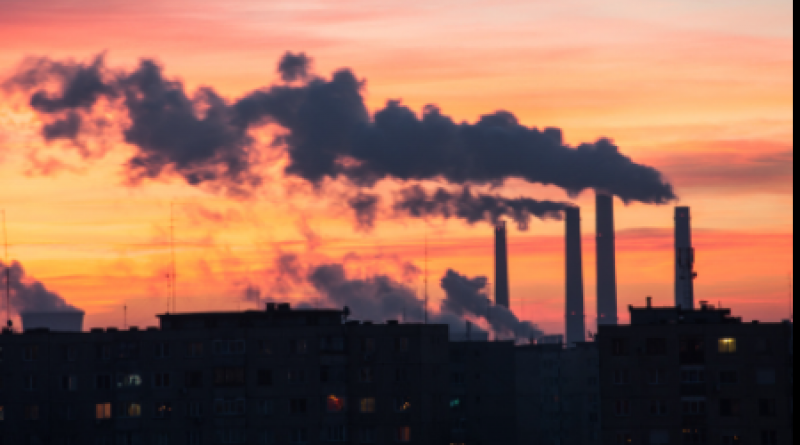 Fossil fuels are not going anywhere fast and will account for half of the primary energy mix in 2050, according to DNV’s Energy Transition Outlook 2021, published on Wednesday.

Natural gas will maintain its current position with around 25% of the total, although oil demand is forecast to halve, while coal will decrease to a third of its current utilisation by mid-century.

Gas use will grow over the coming decade, surpassing oil in 2032 as the largest primary energy source and levelling off for a 15-year period before starting to decline in the 2040s.

DNV’s outlook makes for stark reading, however, as the Norway-based international consultancy said the roll-out of carbon capture and storage will be too slow, with only 3.6% of fossil fuels’ carbon dioxide emissions being abated in 2050.

“Decarbonised fossil energy is an important aspect of reaching the Paris Agreement, but the uptake of carbon capture and storage is forecast to be woefully slow, mainly for reasons of cost,” DNV said.