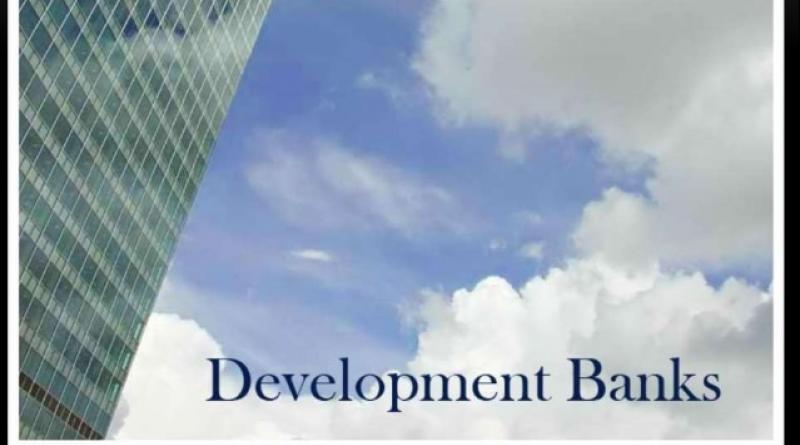 A new report has revealed that despite claiming to be at the forefront of tackling climate change, multilateral development banks such as the World Bank, are decreasing investment in renewables.

Christian Aid is calling on the European Investment Bank to announce on Tuesday that it is ending all fossil fuel investments, something which it has proposed but has yet to act on. If it did this it would move from being graded an ‘F’ to an ‘A’.

The report, Small Steps are not Enough, by Christian Aid and the Big Shift Global campaign, ranks the MDBs in three categories: their fossil fuel investments, energy access, support for renewables and transparency.  It shows that none of the MDB’s are on track to help keep global temperatures rising by 1.5C as outlined in the Paris Agreement.

Currently the European Investment Bank ranks last on phasing out fossil fuels but would jump to the top, if it announced it was stopping such funding.

Report author Dr Kat Kramer, Christian Aid’s Global Climate Lead, said: “It is absurd that the very banks which exist to tackle poverty are fuelling the climate crisis by funding fossil fuels and actually cutting the amount they invest in renewables.

“Climate change is one of the biggest drivers of poverty and clean energy is vital to both help reduce emissions and provide energy access in developing countries.

“Decentralised wind and solar can reach remote places that heavy grid infrastructure cannot, but they need investment to ensure they are implemented.  That is where development banks should step in and yet their funding for this technology is dropping.

“Recent science reports have made it clear that the world’s land and oceans face a catastrophic future without radical action to stop rising greenhouse gas emissions, with the world’s poorest people bearing the brunt.

“Rather than cutting renewables funding we need to see development banks ramping it up, otherwise it’s questionable if they are fit for purpose.”

On energy access, the best performing is the African Development Bank, which tops the list with a C grade for having set quantitative on and off-grid targets and for being the only bank that tracks household access to clean cooking.

The banks are also continuing to invest heavily in gas, something the Intergovernmental Panel on Climate Change warns is not compatible with a precautionary approach to limiting temperature rise to 1.5C.

Dr Kramer said: “Gas should not be seen as a bridging fuel to a decarbonised future. Investing millions in gas infrastructure will mean we have outdated and polluting technology decades from now when we need to be ridding ourselves of fossil fuels.

“The IPCC Special Report from last year shows that even a 74% reduction in natural gas use by 2050 still has a 50% probability of the 1.5ºC goal being exceeded.

“The European Investment Bank is at the bottom of the class when it comes to its fossil fuel investments. To turn the ship around its vital that it announces it will no longer fund fossil fuels.”

Coal’s future is in the hands of the people, not banks.