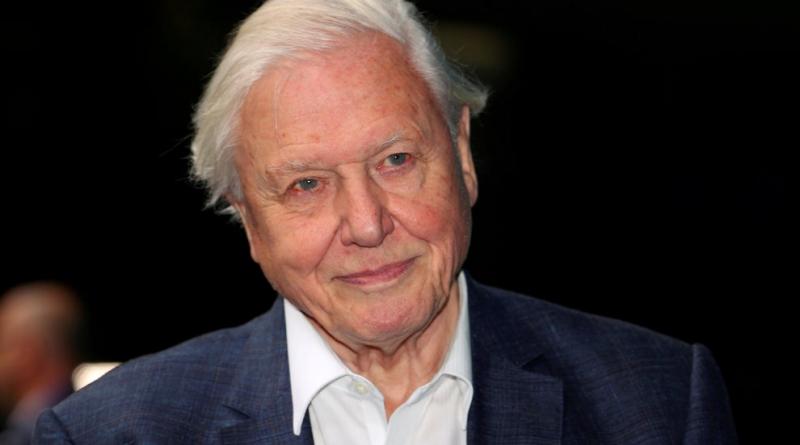 ‘If you're faced with a crisis of the proportion of the epidemic they're facing, it's difficult to lift your eyes from immediate problems’

Sir David Attenborough has said the global focus on the Coronavirus pandemic remains a serious threat to concerted action to tackle the world’s spiralling environmental crises.

The 94-year-old naturalist and broadcaster also threw his support behind Greta Thunberg’s school strike for climate movement, saying she had given the world “hope” by energising young people to learn about the natural world and fight against the climate crisis and biodiversity loss.

Sir David has recently launched the film A Life on Planet Earth, which he describes as his “witness statement” from his life documenting the natural world.

As the planet is “heading for disaster”, as he says in the film, he is also concerned about the cancellation or lengthy postponement of several international climate conferences such as COP26 due to the pandemic, and he is worried people are changing their priorities.

“I am worried that people will take their eyes off the environmental issue because of the immediate problems they have on Covid-19,” he said.

“It’s put off a series of conferences in which all the nations get together and talk.”

Sir David was speaking alongside Ms Thunberg at Wildscreen, a virtual film festival on wildlife being held in Bristol.

Speaking from his home in London, he praised the teenager and said her campaigning had made other young people demand action to halt the climate crisis.

“Young people around the world are really, really going for it now because of you.

“The world owes you a lot and I hope you are not paying too high a price for it, and it looks from what you are saying that you are managing to survive alright.”

He said that his television work and Ms Thunberg’s campaigning had helped to shape public opinion and demand politicians take action.

“In the end it has to be a political decision to save the world. There has to be give and take between nations and the electorate.

“If you're faced with a crisis of the proportio

n of the epidemic they're facing, it's difficult to lift your eyes from immediate problems.

Ms Thunberg, who was speaking from her home in Sweden, voiced her frustration at how her fame often meant people are talking about her instead of about the issues she has raised through her activism.

Speaking about the climate crisis she said: “It just escalated so much, and it feels like instead of focusing on the actual fire, we were spending all our time debating about the fire alarm.”

“It takes away focus from the climate process.

“All we are trying to do is raise public awareness and create public opinion. It is after all public opinion which runs the free world and that is one of the biggest sources of hope right now.

“If enough people become aware and if enough people put enough pressure on people in power and the elected officials then they will have to do something because the politicians job is to get elected and to do as the voters ask.”

“When I saw your new film, I was positively surprised how it connected all these issues, like the climate crisis, loss of biodiversity, loss of soil and over-fishing,” she said.

“We fail today so much to connect these issues. These are all symptoms of one big sustainability and environmental crisis; we can't just tackle one.”

'The Garden of Eden is no more', David Attenborough warns Davos summit – video