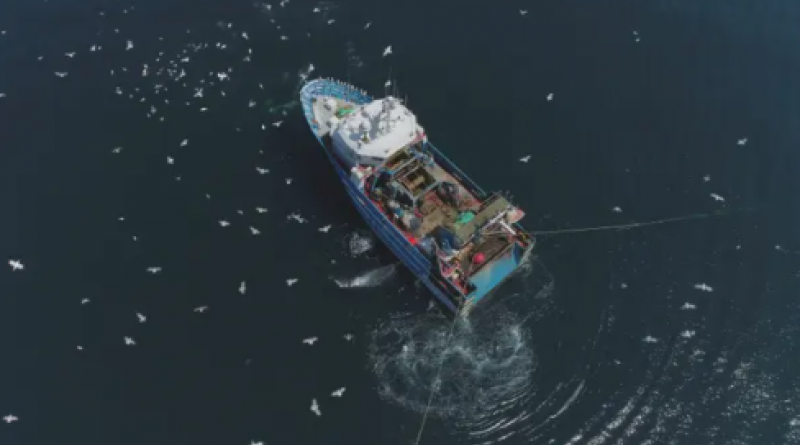 The UK has been accused of allowing a fleet of mainly EU “fly-shooting” fishing boats “unfettered access” to the Channel, without a proper assessment of the impact on fish populations, the seabed or the livelihoods of small-scale fishers.

Organisations representing small-scale fishers on both sides of the Channel have warned that the fleet is having a “devastating” effect on their catches. They are calling for a review of the vessels’ UK licences until an impact assessment has been carried out.

Fly-shooter fishing boats, sometimes called Danish or Scottish seiners, tow lead-weighted ropes along the seabed at either end of a net that encircles and captures entire shoals of fish. 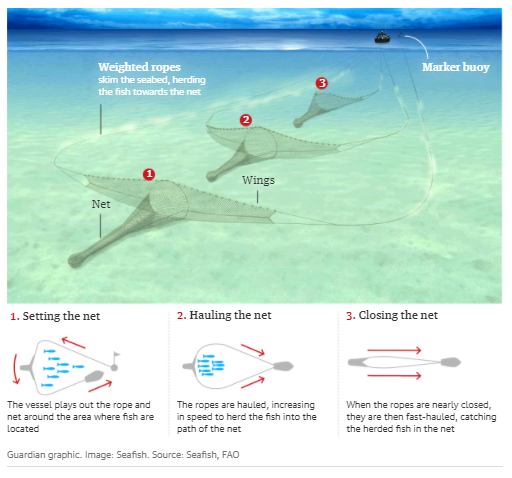