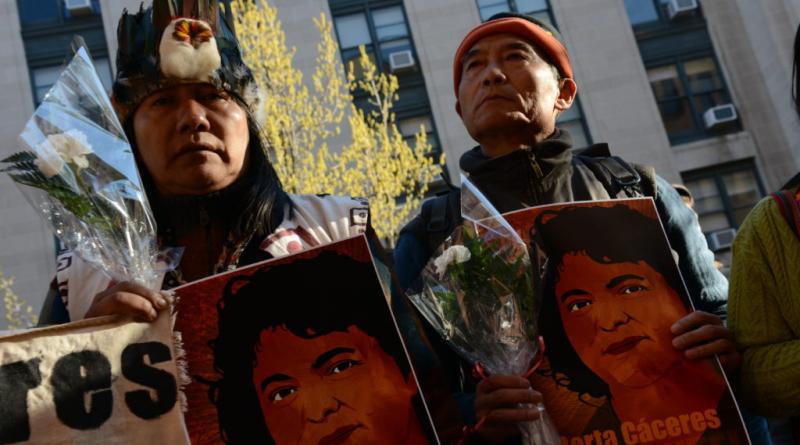 Ιn some parts of the world, protecting the environment has become more dangerous than fighting a war. Among the main factors, corruption and lack of law enforcement rank high, a new study reports.

More than 1,500 people in 50 countries were killed between 2002 and 2017 while engaged in environmental activism or defense, protecting land, forests, water, and other natural resources.

Those killed included lawyers, journalists, park rangers and members of Indigenous and traditional communities trying to prevent eviction from or encroachment on their lands. The rate of deaths has doubled over that time period from two to four per week, which is more than double the number of British and Australian military armed service people who were killed in active duty globally during the same period.

In a paper published in Nature Sustainability, Nathalie Butt and colleagues analyzed the relationship between governance, natural resources and their importance to a nation’s economy, and environmental-defender deaths.

The researchers identified that deaths occurred across different regions and conflicts, but most were linked to the mining industry and agribusiness. Countries with higher levels of corruption and less legal oversight tended to have more environmental-protector deaths, according to the study.

Amongst their conclusions, the study found that environmental defenders from Indigenous groups had the largest number of deaths, with most violence occurring in Central and South America. Only 10% of environmental-defender murders will result in a conviction, the researches claimed, asking for the business, investors, and governments to be held accountable.

The findings by Butt and her colleagues are in line with the recent Global Witness report, which documented 164 killings worldwide last year of people fighting to protect their land and ecosystems from destructive industries.

Nearly a quarter of those murdered were Indigenous. And more than a quarter of the killings were associated with opposition to mining and extractives industries. Colombia, India, and Brazil were among the deadliest places for land defenders last year.

In its report, Global Witness makes clear that its tally of land defenders murdered is almost certainly an undercount. Researchers rely heavily on in-country human rights organizations and journalists to record such attacks. In countries where press freedom is stymied, or other conflicts complicate the ability of such groups to track violent incidents, land, and environmental defender deaths go unrecorded.

Only rebellion will prevent an ecological apocalypse.