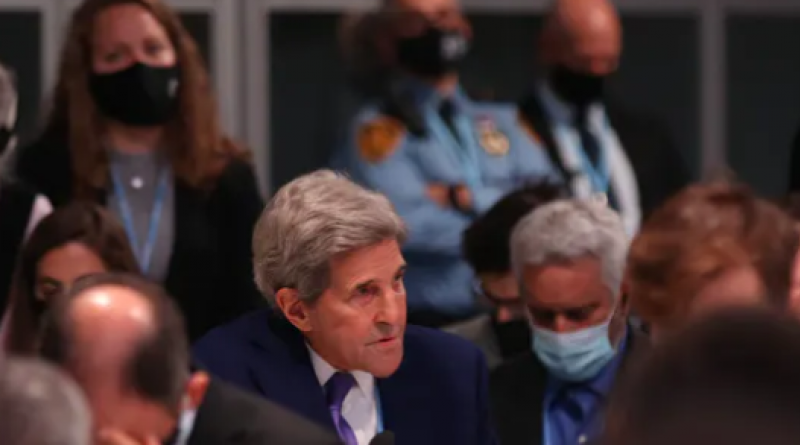 How much the world achieved at the Glasgow climate talks – and what happens now – depends in large part on where you live.

In island nations that are losing their homes to sea level rise, and in other highly vulnerable countries, there were bitter pills to swallow after global commitments to cut emissions fell far short of the goal to keep global warming to 1.5 degrees Celsius (2.7°F).

For large middle-income countries, like India and South Africa, there were signs of progress on investments needed for developing clean energy.

In the developed world, countries still have to internalize, politically, that bills are coming due – both at home and abroad – after decades of delaying action on climate change. The longer the delay, the more difficult the transition will be.

There were also signs of hope as coalitions of companies, governments and civil society and indigenous peoples groups forced progress on issues such as stopping deforestation, cutting methane, ending coal use and boosting zero-emissions vehicles. Now, those promises must be acted upon.

As a former senior U.N. official, I’ve been involved in the climate negotiations for several years. Here are five key elements to watch over the coming year as countries move forward on their promises.

Going into the Glasgow summit, countries’ commitments had put the world on a trajectory of warming about 2.9°C this century, well beyond the 1.5°C goal and into levels of warming that will bring dangerous climate impacts. Indian Prime Minister Narendra Modi’s announcement in the first days (much to the surprise of Indian observers) that India would reach net zero emissions by 2070 and generate 50% of its energy from renewables by 2030 helped lower that trajectory to 2.4°C.

Countries agreed to return for the next round of climate talks in November 2022 in Sharm el-Sheikh, Egypt, with stronger commitments to put the world on track for 1.5°C.

Op - Yes, Cop26 could have gone further – but it still brought us closer to a 1.5C world

Cop26 kept the world’s 1.5C limit in reach – now we will steer it over the line Alok Sharma