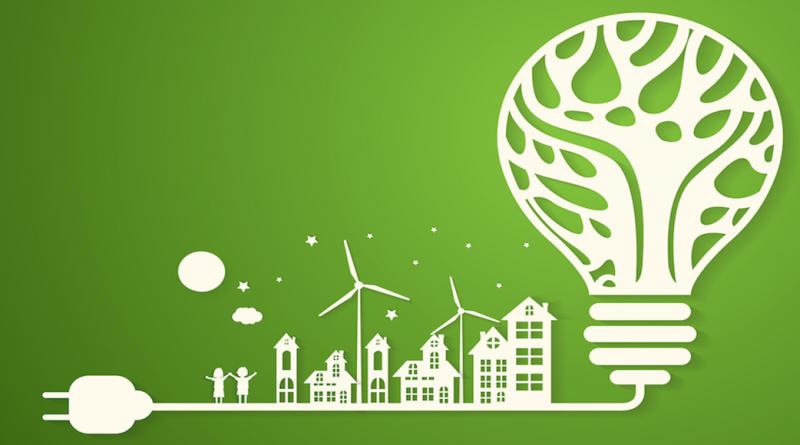 Climate change headlines have grown increasingly dire. While many associate global warming with this summer’s melting glaciers, forest fires and disastrous flooding, it is higher winter temperatures that have made New Jersey and Rhode Island the fastest-warming of the Lower 48 states.

There is an urgent need to reduce carbon emissions.

What if I told you that – despite all the excitement and promise of cheap electricity harvested from the sun and the wind – there is an even better option for our energy dollars:

The answer is energy efficiency – and expanding our focus to include not just how we generate electricity, but also how we use it.

As CEO of a company that has invested nearly $2 billion in solar around the U.S., I believe wholeheartedly in renewable energy and its essential role in our low-carbon future. Nevertheless, despite decades of investment and hundreds of billions in public incentives, solar and wind last year accounted for only 8% of U.S. electric generation.

If we want to cut emissions quickly at a cost that consumers can reasonably afford, and at a rate that will keep us on pace to meet global climate targets, energy efficiency is a more effective approach.

Investments in energy efficiency pay huge dividends for the environment and for customers. Those made between 1990 and today have helped the U.S. avoid building the equivalent of 313 large power plants and have delivered cumulative savings of nearly $790 billion to customers nationwide.

Nationwide, energy efficiency saves consumers some $90 billion a year by helping them reduce their energy bills and keep prices down. Over time, that translates to a per-household savings of $460 a year, according to one estimate.

Compared with wind and solar, energy efficiency is both faster and cheaper to access because it doesn’t have to be “built.” It also doesn’t require the extensive use of land that wind and solar do, and has much shorter payback periods than renewable resources.

Money spent on efficiency actually reduces energy costs over time – money that can be spent driving economic growth and creating jobs. This makes energy efficiency an idea that even climate skeptics can get behind: a tool that can help make our economy more efficient and productive.

With the right kind of regulatory support, utilities can promote energy efficiency in a way that helps ensure that every individual has a chance to participate – to make choices and investments that will reduce their household energy use, saving money, saving energy and reducing their carbon output.

This isn’t our parents’ energy efficiency: No one is shouting “turn off the light when you leave the room!” or “close the refrigerator!” From smart thermostats to LED light bulbs to highly efficient Energy Star appliances such as washers, dryers and refrigerators, there are new technologies that didn’t exist 30 years ago.

Indeed, renewables are wildly popular and they have broad bipartisan support, with nearly 90 percent of Americans in favor of building more and more solar panels and wind turbines. But there is a growing realization, even among the most ardent fans, that solar and wind cannot tackle our carbon-reduction challenges alone.

Renewables will not be able to generate as much power as we need, as quickly as we need it.

Neither can energy efficiency. No matter how efficient we grow, we cannot cut our energy use to zero. We will still need to use electricity and forecasts say we will need more of it than ever before.

However, reducing energy use lowers the cost of reaching 100% carbon-free power and makes that goal easier and more affordable to achieve.

Renewables and energy efficiency can and must work together alongside other sensible policies such as preservation of our existing nuclear fleet, electrification of the transportation system and establishment of a national price on carbon.

We have long relied on an “all-of-the-above” strategy to build reliability and resiliency into our electric grid. Our carbon-constrained future will not be any different. We can get there more quickly and more affordably if energy efficiency leads the way.

Storing energy for a transitioning grid.

How to have an all-renewable electric grid.