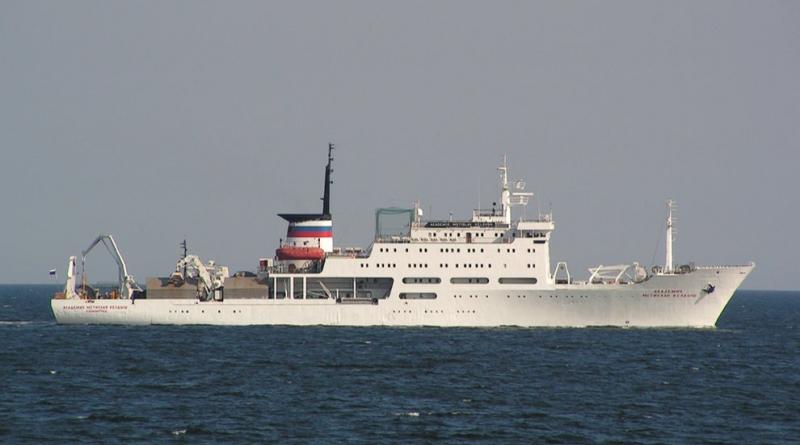 Scientists have found alarming new evidence that large quantities of previously frozen methane deposits on the Arctic seabed are beginning to be released into the sea and the atmosphere - a process which could rapidly speed up global heating.

Scientists aboard the research vessel Akademik Mstislav Keldysh on the International Siberian Shelf Study Expeditions 2020 have reported “hundreds of kilometres” of bubble clouds erupting from the continental slope off the East Siberian coast.

The preliminary research, carried out by teams still on the ship, indicate large amounts of methane are bubbling up from part of the Laptev Sea slope, with some of the potent greenhouse gas dissolving into the water, and some being released into the air.

“We documented bubble clouds rising from about 300 m depth along 150 km of Laptev Sea slope, and confirmed high methane concentrations by hundreds of onboard chemical analysis,” the scientists said in a Facebook post.

“This may be the first comprehensive observation of active release from methane hydrates on the Siberian-Arctic slope system,” the team added.

When methane is released into the atmosphere, it is 86 to 105 times as powerful as carbon dioxide at disrupting the climate over a 20-year period.

Vast amounts of methane are stored in the Arctic in natural gas deposits, permafrost, and as undersea clathrates - a solid compound of water and methane similar to ice.

Like the permafrost on land, clathrates degrade on warming, releasing the stored methane which then causes further warming. This in turn can stimulate both the production of methane (through the rotting of organic material), and its release, in a heating feedback cycle.

Temperatures in the region are already well above average, with global warming having a greater impact at the planet’s poles - particularly in the northern hemisphere. This is known as the Arctic amplification phenomenon - temperatures in northern polar regions have risen at least twice as fast as other parts of the globe amid the climate crisis.

The shelf sediments of the Laptev and East Siberian Seas, are “actively venting bubbles and strong methane signals”, the researchers said.

“These can be traced as plumes of elevated concentration for 100’s of km in both the sea and in overlying air.”

While the discovery of the venting methane is the first time it has been documented in the region, the scientists said they don’t yet believe it is having a hugely detrimental impact on the environment.

They said: “We believe these emissions at this stage have not yet any large impact on global atmospheric methane and climate, yet these huge carbon/greenhouse gas capacitors are clearly activated.”

Speaking to The Guardian, Igor Semiletov, of the Russian Academy of Sciences, and the chief scientist onboard, said the methane discharges were “significantly larger” than anything found before.

“The discovery of actively releasing shelf slope hydrates is very important and unknown until now,” he said.

“This is a new page. Potentially they can have serious climate consequences, but we need more study before we can confirm that.”

The 40-day-long ISSS-2020 expedition is focusing on carbon-cryosphere-climate couplings - examining the changes and interactions of the world’s climate and the earth’s biogeochemistry. The team is taking sediment cores from the seabed to examine the record left by previous periods of global warming and cooling.

The boat is currently in rapid retreat from encroaching sea ice.

“Ice is now coming quickly – we are being chased westward by ice - like a Pac Man,” the latest Facebook update states.