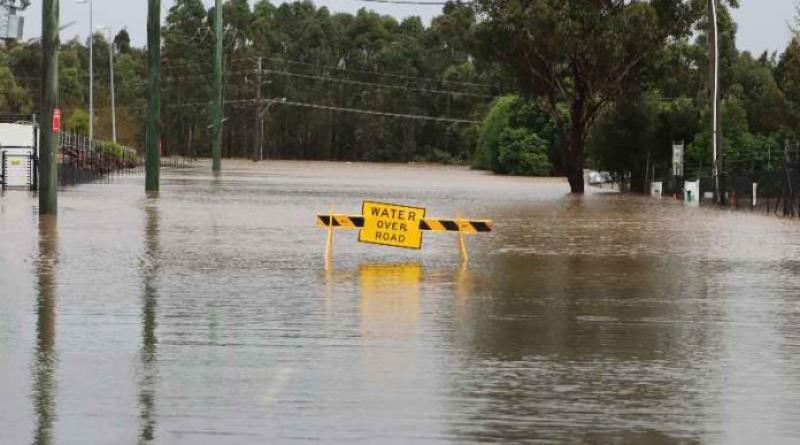 Sudan is currently experiencing its fourth consecutive year of abnormally extensive floods, with above-average rainfall causing at least 89 deaths and partly or completely destroying more than 47,000 homes across the country.

Repeated cycles of civil war have devastated communities and created a humanitarian crisis that is exacerbated by climate change, affecting more than 226,000 people.

The humanitarian response plan for Sudan is currently less than a third funded, leaving a desperate gap in health, shelter and child protection. Sudan is particularly vulnerable to the impacts of the climate emergency, with extreme weather events over several decades eroding the nation’s resilience in the face of shocks like floods and drought.

In recent years, the northern regions of Sudan have witnessed the Sahara Desert advance southward by almost a mile each year and a decrease in annual median rainfall of 15-30%. Sudan is also one of the top 20 countries globally most vulnerable to damage from an increase in the frequency of major flood events.

Arshad Malik, Save the Children’s Country Director in Sudan, is currently assessing flood-impacted communities in Gezira state and said: “These are some of the worst floods we’ve seen in Sudan – and Sudan is no stranger to floods. We’re witnessing whole communities wiped out by rising waters, with families fleeing with just the clothes on their backs. We also haven’t seen the end of this disaster – rains are still falling and are expected to continue right through to September.”

“It’s one thing to have such devastating floods every 100 years, but in Sudan, we are seeing these floods happening more regularly and more ferociously. We can’t just expect families to be able to bounce back year after year, flood after flood. Sudan, along with its neighbours in the region, is feeling the worst impacts of the climate crisis, and yet has contributed least to its cause. We are calling on leaders in the world’s worst polluting countries – including politicians, corporations and wealthy elites – to tackle the root causes of the climate crisis, for the sake of current and future generations of children.”

Simultaneously across Sudan, the worst food crisis in decades is putting millions of children’s lives on the line. The combined impact of conflict, climate change, COVID-19 and the cost of inflating food prices has left nearly 12 million people or a quarter of the population, facing extreme food shortages.