Climate Chaos Has Arrived — This Is What it Looks Like 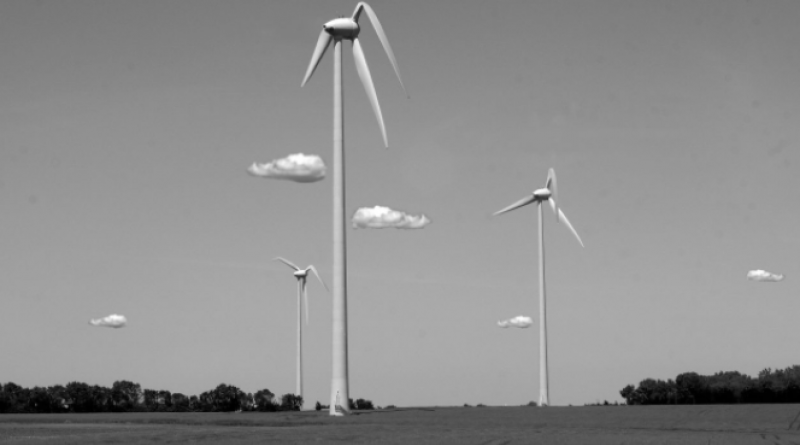 Ten, twenty, thirty years ago, today’s headlines were the predictions of fringe extremists.

And yet, they’ve come true.

Conversations about how to avoid what’s coming aren’t important any longer. What was coming is here, and the proof is all around us.

2021 is shaping up to be one of the hottest years on record, causing unprecedented heatwaves in parts of the world unprepared for them. But it isn’t just the heat that has people panicking…

It’s what the heat changes.

All of the systems we have in place are dependent on conditions remaining stagnant. Weather, financial, social — we can’t falter or we fall.

In case the headlines from the last month missed your inbox, here are some of the more horrifying stories that indicate our planet is trapped in the cycle of our endless demands.

The Arctic Is Sweltering

Temperatures in Siberia climbed to 118ºF this past week — an almost unthinkable level of heat.

Though not quite as high as the highest ever recorded temperature in Siberia (which happened last year), it was only May.

Because of the rapid rate of ice thawing and the persistent heatwave, methane trapped in the ice is being released into the atmosphere. This compounding effect — gas released by a heatwave causing additional heat waves — doesn’t show signs of stopping.

In the Pacific Northwest, where temperatures are reliably in the 70s and 80s, temps have exceeded 100º in the past few weeks.

Not only are streetcar services suspended in Portland due to high temperatures melting power cables, but citizens all across the region lost power— 9,000 in Spokane, Washington alone.

Rolling blackouts have been instituted to avoid overtaxing the power grid.

Roads are buckling as the heat melts asphalt.

The beachside condo that collapsed in South Florida?

Experts believe that the collapse was due to the rise of the sea level directly underneath the foundation of those beachside condos.

In the ’90s, USA Today reported that the building was sinking at a rate of 2 millimeters per year. Fast forward 30 years, and we may not have to think too hard about what the surrounding conditions of the horrifying crash were.

Miami faces the worst risk of any coastal city in the world, per a recent report.

Because of the heatwave terrorizing Alaska, the state is reporting “icequakes” — seismic activity triggered by glaciers melting too fast.

Ice melting, refreezing, and expanding enough to cause quakes are rare for Alaska… but likely more common moving forward.

Fireworks Are Banned Due to Dry Heat

Just in time for America’s favorite firework holiday, many places across the country are banning their usage — including Oregon.

Fireworks were the cause of the Sky Fire in California recently as well. Because of the dearth of rainfall and the record dry heat, 100 fire scientists signed a letter asking that fourth of July celebrants don’t express their joy through fireworks.

Last week, Detroit experienced a storm that flooded the city with 7 inches of rainfall in only a few hours.

It’s estimated that more than 1,000 cars had to be abandoned in the highway flooding as they had no other choice.

When the weather gets warmer, the water cycle changes. Basically, more water is evaporating because of the extreme heat, which means heavier rainfalls are the logical end.

One reservoir, in particular, Lake Oroville in California (the state’s second-largest), announced it would be forced to shut down the connected hydropower plant for the first time ever.

Due to intense dry heat and unrelenting drought, the water levels in the reservoir simply cannot sustain the plant, which can power up to 800,000 homes when operating at its highest capacity.

We can’t, for example, reroute Detroit’s rain and give it to California.

We are capable of changing the climate, and thus changing weather patterns.

That’s why we are where we are.

No more time can be wasted trying to prove that we can and will heat the earth — the earth is already heated.

The climate crisis is here.

Is this the end of forests as we've known them?