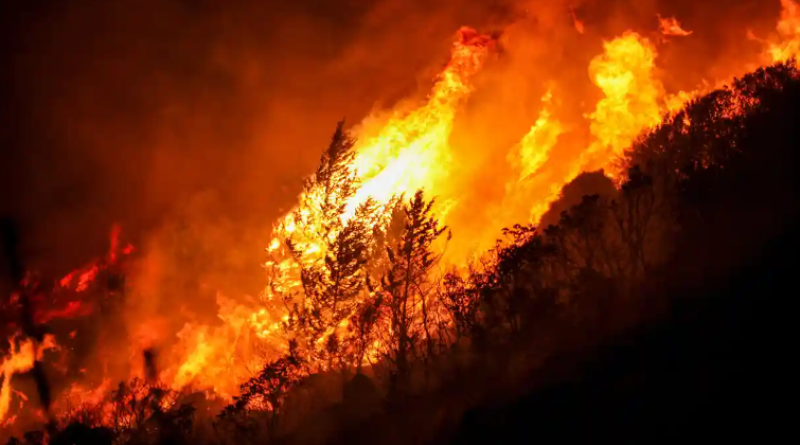 Climate change is to blame for the majority of the heatwaves being recorded around the planet but the relation to other extreme events and their impacts on society is less clear, according to a study.

“I think on the one hand we overestimate climate change because it’s now quite common that every time an extreme event happens, there is a big assumption that climate change is playing a big role, which is not always the case,” said Friederike Otto, a climate change and environment professor at the Grantham Institute at Imperial College London, who was one of the lead authors of the research.

“But on the other hand, we really underestimate those events where climate change does play a role in what the costs are, especially the non-economic costs of extreme weather events to our societies.”

They say that in the case of heatwaves, the role of climate change is unequivocal, and that the average and extreme heat levels in every continent across the globe are increasing specifically because of human-caused climate change.

A heatwave with a one in 50 chance of happening in pre-industrial times is now almost five times more likely to happen and will be 1.2C hotter, according to an IPCC report. In the past 20 years there have been 157,000 deaths from 34 heatwaves, according to data from the EMDAT disaster database. Yet the impact of human-induced climate change on heatwaves and the repercussions are still largely underestimated.

“One big reason why we underestimate heatwaves so dramatically is because no one’s dropping dead on the street during a heatwave, or at least very few people do,” Otto said.

Most people died from pre-existing conditions suddenly becoming acute, Otto said, and this often did not show up in data. Wildfires were also one of the big climate impacts not talked about enough, she said.

For other events such as droughts, floods and tropical cyclones, there is a more nuanced link to climate change. For example, there are some regions of the world where droughts are becoming worse because of human-caused climate change, such as southern Africa, Otto notes, while in other droughts the climate change signal is either not there or very small.

“By focusing too much on climate change, it really takes the responsibility, but also the agency, away to address these local drivers of disasters such as high poverty rates, missing infrastructure, investment, missing healthcare system … all these aspects of exposure and vulnerability that make every drought a catastrophe,” Otto said.

Much of the problem in figuring out exactly to what extent climate change was responsible for the impact of extreme weather events, Otto said, lay in the lack of reliable data around the globe.

There is not enough information coming from lower- and middle-income countries, although these are the places more likely to be at risk of the repercussions of human-induced climate change.

Already there’s been substantial scientific progress in the last few years in attributing extreme events and their consequences to human-made climate change, said Frances Moore, a professor of environmental economics at the University of California, Davis, who was not involved in the study.

Otto called for a broader definition of what was considered as “risk” in climate change modelling, rather than simply sticking to hazards and impact. Other factors such as the effects that extreme weather has on individuals, labour productivity, infrastructure, agricultural systems and property should be taken into account, she said.

“We started at ‘no one was ever talking about climate change’ and now we’ve sort of moved over to ‘blaming a lot of things on climate change’,” Otto said. “[This is] a plea towards realising that reality is somewhat messy, in the middle, and that we need to disentangle these drivers better in order to actually prioritise our adaptation and resilience building to really address climate change properly.”

Frosts, heatwaves and wildfires: the climate crisis is hitting the wine industry hard

Increasing heat waves affect up to half a billion people