Climate change at 'point of no return': Jane Goodall 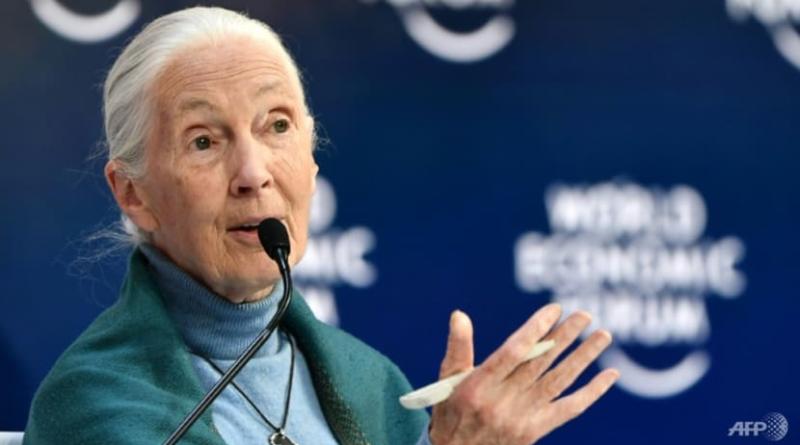 LOS ANGELES: Earth's climate is changing so quickly that humanity is running out of chances to fix it, primatologist Jane Goodall has warned in an interview.

Goodall, a grandee of environmentalism whose activism has spanned decades, said time was rapidly shortening to halt the worst effects of human-caused global warming.

"We are literally approaching a point of no return," Goodall told AFP in Los Angeles.

"Look around the world at what's happening with climate change. It's terrifying.

"We are part of the natural world and we depend on healthy ecosystems."

Goodall is best known for her pioneering six-decade study of chimpanzees in Tanzania, which found "human-like" behavior among the animals, including a propensity to wage war, as well as an ability to display emotions.

Now 88 years old, the Briton is a prolific writer and the subject of a number of films. She has also been immortalised as both a Lego figure and a Barbie doll.

Goodall said her own environmental awakening came in the 1980s while working in Mongolia, where she realised that hillsides had been denuded of tree cover.

"The reason the people were cutting down the trees was to make more land, to grow food as their families grew, and also to make money from charcoal or timber," she said.

"So if we don't help these people find ways of making a living without destroying their environment, we can't save chimpanzees, forests, or anything else."

Goodall says she has seen some changes for the better over recent decades, but urged quicker action.

"We know what we should be doing. I mean, we have the tools. But we come up against the short-term thinking of economic gain versus long-term protection of the environment for the future," she said.

"I don't pretend to be able to solve the problems that this creates because there are major problems. And yet, if we look at the alternative, which is continuing to destroy the environment, we're doomed."

Goodall was speaking on Sunday (Sep 25) on the sidelines of a celebration of her US$1.3 million Templeton Prize.

The prize is an annual award for an individual whose work harnesses science to explore the questions facing humanity.

The cash went to the Jane Goodall Institute, a global wildlife and environment conservation organisation, which runs youth programs in 66 countries.

"The program's main message is that every single one of us makes an impact on the planet every day, and we get to choose what sort of impact we make," Goodall said.

"It's actually my greatest reason for hope."

cover photo: Earth's climate is changing so quickly that humanity is running out of chances to fix it, primatologist Jane Goodall - pictured on Jan 22, 2020 - has warned in an interview. (File photo: AFP/Fabrice Coffrini) 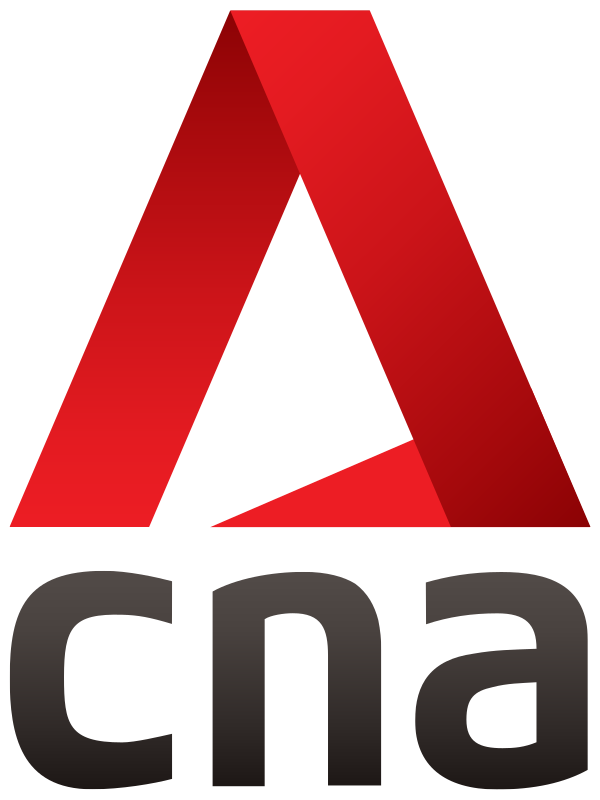 Jane Goodall says humanity's 'disrespect of the natural world' brought on the pandemic.

Jane Goodall: humanity is finished if it fails to adapt after Covid-19.

Is the climate crisis pushing the world towards a ‘point of no return’?