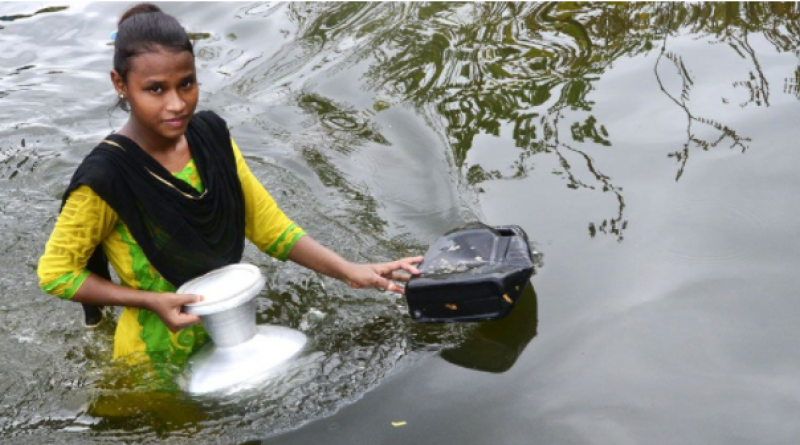 A key pledge ahead of an upcoming climate change conference has still not been met and the money is not sure to be available before 2023.

The UK government has set out a new financing plan ahead of next week's climate change conference - COP26.

It talks of how developed countries hope to deliver $100bn a year in climate finance to developing countries.

The original aim was for that target to be reached by 2020.

But the financing plan said the target looked "unlikely" to be met but that it was "confident" the target would be hit by 2023.

Some environmentalists say the new plan is too little, too late. 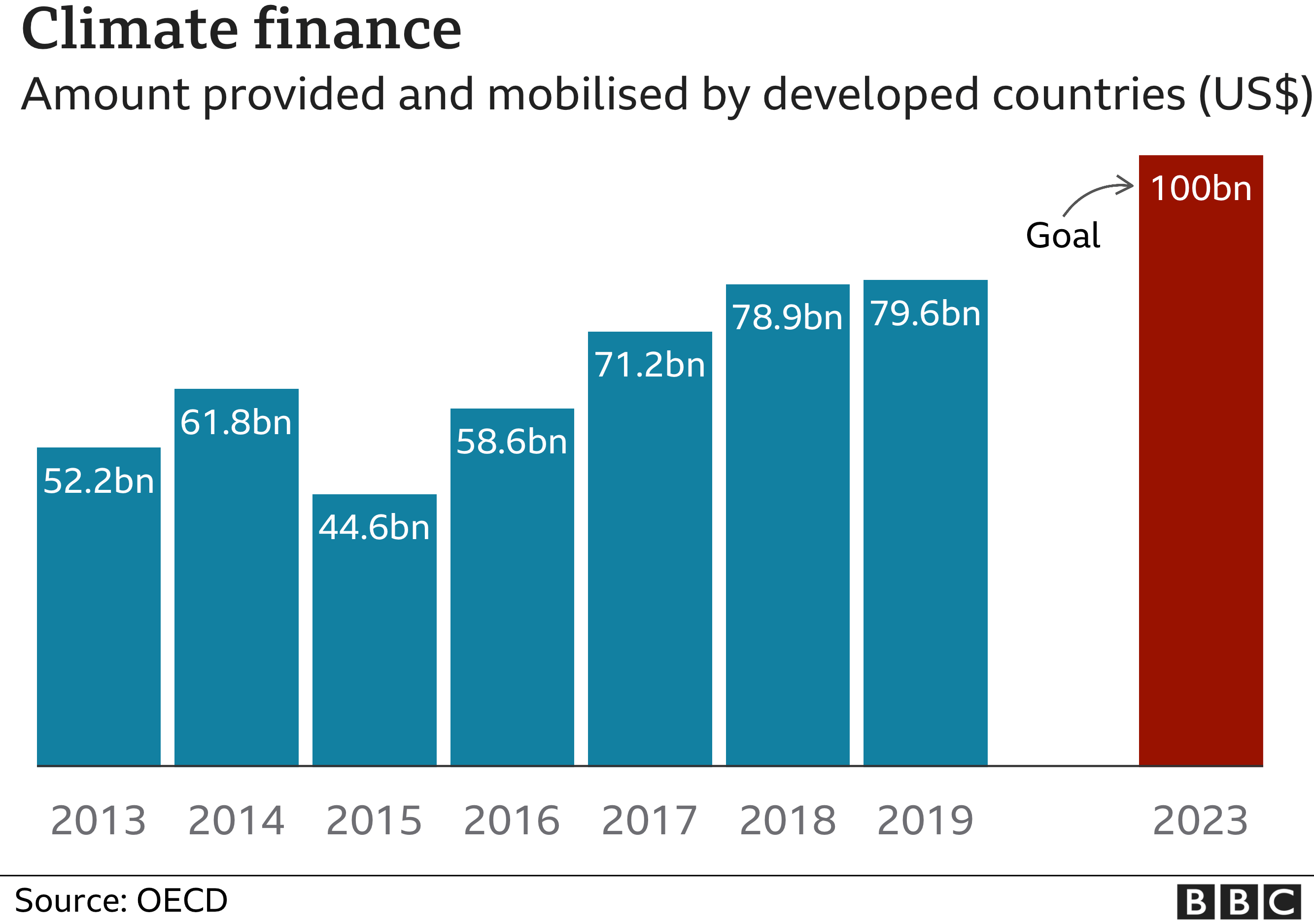 COP26 President-Designate Alok Sharma said: "This plan recognises progress, based on strong new climate finance commitments. There is still further to go, but this delivery plan, alongside the robust methodological report from the OECD, provides clarity, transparency and accountability.

"It is a step towards rebuilding trust and gives developing countries more assurance of predictable support."

Mohamed Nasheed, the former president of the Maldives, said: "To provide confidence and momentum going into COP26, the $100bn climate finance goal must be met immediately, not in 2023.

"The financing announcement is extremely disappointing in that it asks us as developing countries to wait even longer for the delivery of a promise that was first made more than a decade ago. I know the UK presidency has worked very hard for this, and I appreciate their efforts, but this is not sufficient to lay the groundwork for a successful outcome at COP26.

"Unless more progress is made in the next fortnight, we will all be in trouble. "

The finance delivery plan was produced by Jonathan Wilkinson and Jochen Flasbarth, environment ministers from Canada and Germany, respectively, at the request of Mr Sharma.

Canadian finance minister Jonathan Wilkinson was keen to stress that in his view the plan would achieve the $100bn goal per year over the 2020-2025 period.