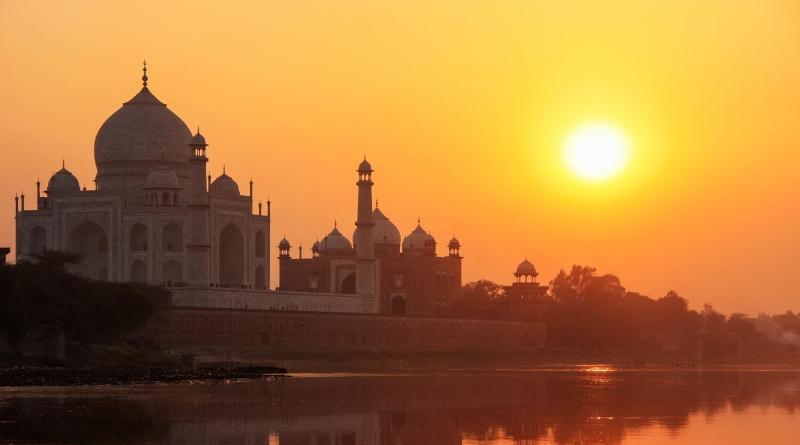 The chances of a record-breaking heatwave in north-west India and Pakistan has been made over 100 times more likely because of climate change says a Met Office study.

A Met Office attribution study, produced this week, has estimated the chances of exceeding the record-breaking temperature witnessed in April and May in 2010 – which saw the highest combined average April and May temperature since 1900.

The study shows that the natural probability of a heatwave exceeding the average temperature in 2010 is once in 312 years. In the current climate – accounting for climate change - the probabilities increase to once in every 3.1 years. And by the end of the century, the study - incorporating climate change projections - shows this will increase to once every 1.15 years.

Although a new record is thought likely, climate scientists will have to wait until after the end of the month – when all the temperature records for the April-May period have been collated - to see whether the current heatwave will exceed the levels experienced in 2010.

Dr Nikos Christidis produced the Met Office attribution study. He said: “Spells of heat have always been a feature of the region’s pre-monsoon climate during April and May. However, our study shows that climate change is driving the heat intensity of these spells making record-breaking temperatures 100 times more likely. By the end of the century increasing climate change is likely to drive temperatures of these values on average every year.”

The extreme pre-monsoon heatwave has eased a little after peak temperatures reached 51°C in Pakistan on Sunday.

Paul Hutcheon, of the Met Office’s Global Guidance Unit, said: “However, the heat looks likely to build again from mid-week, peaking later in the week or into the weekend, with maximum temperatures again likely to reach 50°C in some spots, with continued very high overnight temperatures, Through the weekend temperatures are likely to lower again closer to average. There is also a continued enhanced risk of fires (largely from planned agricultural burning) in the region which would further add to the poor air quality. Some strong winds will lift dust plumes at times too.”