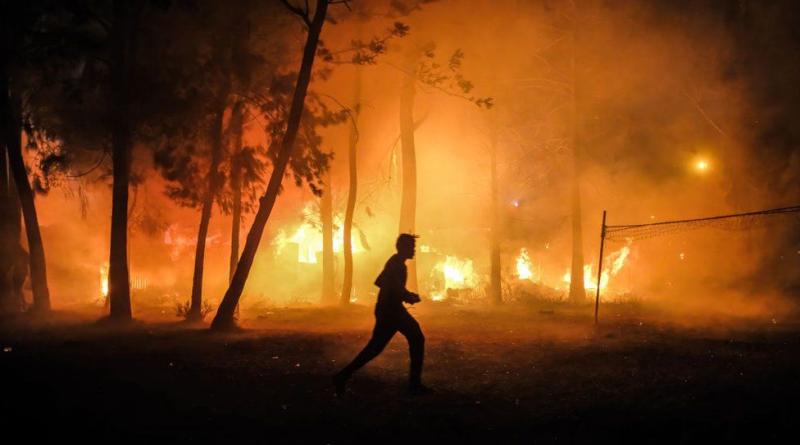 The carbon-cutting promises made at COP26 would see the world warm by just under 2C this century, according to a new analysis.

The study finds that if all the pledges made by countries are implemented "in full and on time", temperatures would rise by 1.9-2C.

However, there is far grimmer news on the idea of keeping warming under 1.5C.

The paper finds there is just a 6-10% chance of staying under this key threshold. When political leaders met in Glasgow last November, many of them brought new and improved plans to reduce their carbon emissions.

Others, such as India, announced new, long-term targets to bring their CO2 output to net zero.

The focus of the meeting was to try to improve the pledges so that global temperatures this century don't rise by more than 1.5C above the levels recorded in the middle of the 19th Century.

Scientists have concluded that going beyond this level is very dangerous for the world, particularly for people living in small island nations and developing states.

During the gathering in Glasgow, researchers carried out rapid analyses of the new pledges and promises.

They all indicated these new plans would reduce the rise in global temperatures that the world is experiencing.

The key question, though, is by how much. 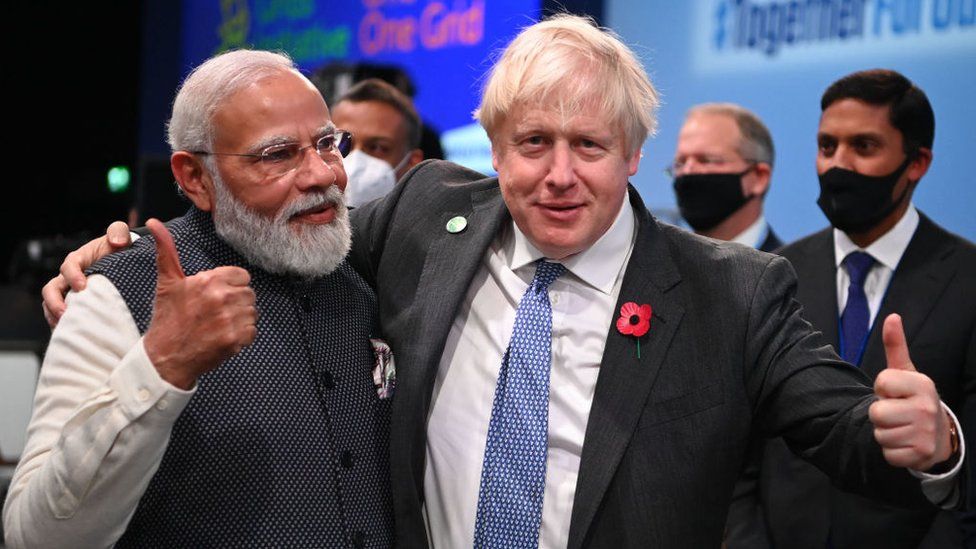 This new, peer reviewed study builds on those early findings.

The authors first look at the plans that countries have made for the short term up to 2030.

On their own, these would see temperatures rise by 2.6C this century, with devastating consequences for tens of millions of people.

But if countries fulfil their longer-term goals of reducing warming gases to as close to zero as possible, then the impact on temperatures is far greater.

"This is the first paper that says there's actually a better than 50% chance of keeping temperatures below 2C if these targets are implemented," said lead author Prof Malte Meinshausen, from the University of Melbourne.

"But it is not a good news story because our study clearly shows that increased action this decade is necessary for us to have a chance of not shooting past 1.5 degrees by a wide margin." 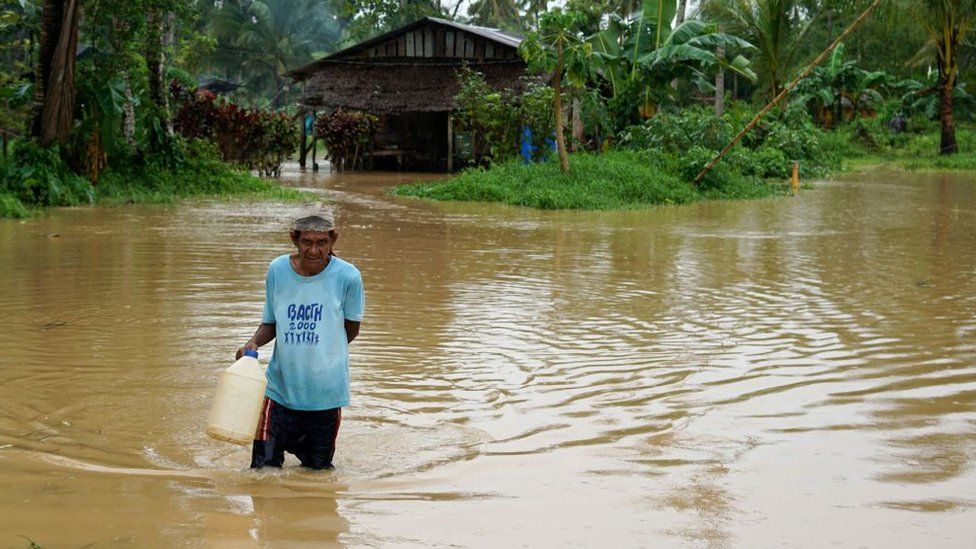 The authors say that support, financial and technical, is needed for developing countries to make significant cuts in their carbon output.

Even if these happen, the 1.5C threshold of the COP21 Paris agreement is in serious trouble, according to this analysis.

At best, there's a 10% chance of limiting warming to that level this century.

What's making that unlikely is that in the short term, carbon emissions are going up not down.

That's the amount of cuts that scientists say is necessary to stave off more dangerous warming.

"The really key thing is the importance of reducing emissions over the period to 2030," said co-author Christophe McGlade from the International Energy Agency.

"There are options available for policymakers to respond to the current crisis that can also be in line with our long-term emission goals, things like reducing oil use by lowering speed limits. It has an immediate impact in terms of lowering oil demand, it reduces some of the stress in the oil markets, and it would also help to reduce emissions." 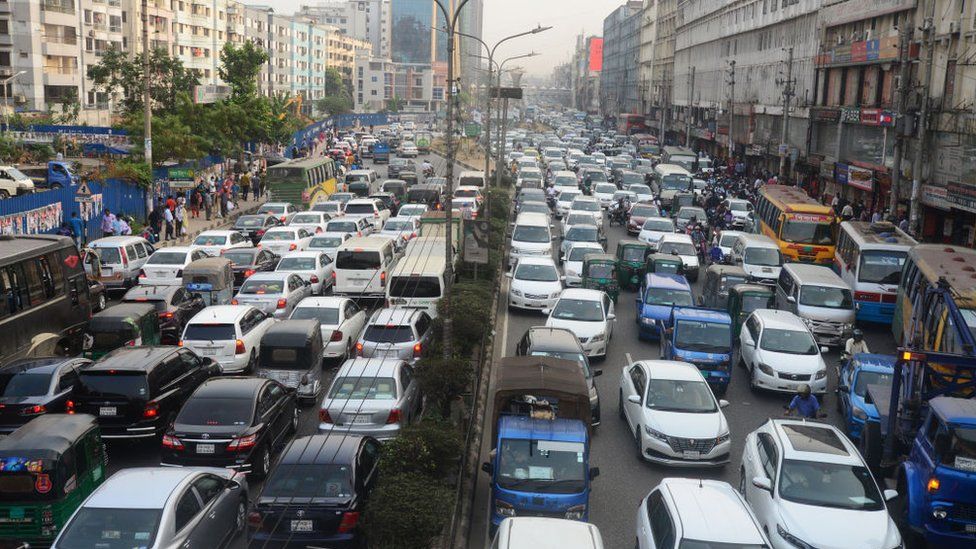 Other researchers in this area believe that this new report shows that stabilising temperatures at a safer level will need the deployment of carbon-removal approaches, including machines to suck CO2 from the sky.

"The only way to 1.5C is to come back down to 1.5C from above it," said Glen Peters from the Centre for International Climate Research in Oslo, who was not involved with the new study.

"It is hard to know how to put it in words that convey the message that 1.5C is as good as gone, unless you can remove enough carbon to come back down to it from above."

The study has been published in the journal Nature.

What is the Paris Agreement?