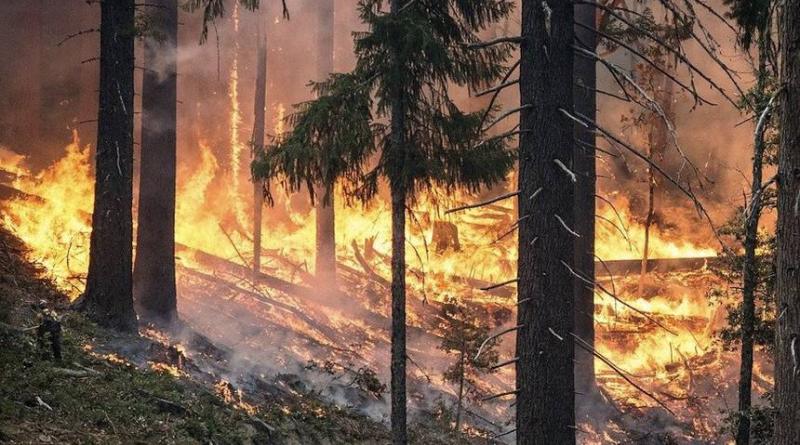 Don't let a passing crisis, serious though it is, distract you from the real fight.

The UN Secretary General, António Guterres, is worried that the coronavirus panic will distract people from the fight against climate change, which he says is far more important. Speaking in New York at the launch of a new UN climate report published on March 10, Guterres said, "We will not fight climate change with a virus."

He was referring to a question about the coronavirus' impact on the planet, and how there has been a drop in global greenhouse gas emissions due to the sudden economic slowdown. China's CO2 emissions have dropped by a quarter, equal to 100 million metric tons. While this may have short-lived benefits for the planet, Guterres insisted that we cannot lose sight of the big picture.

"The disease is expected to be temporary, [but] climate change has been a phenomenon for many years, and will 'remain with us for decades and require constant action'... Both [COVID-19 and climate change] require a determined response. Both must be defeated."

The wide-ranging report, issued by the UN weather agency, also known as the World Meteorological Organization, painted a dire picture – so grim, in fact, that Guterres described the world as being "way off track" meeting the 1.5°C and 2°C targets that were set as the absolute limit for global warming at the Paris climate conference in 2015.

In the past year, numerous regional heat records have been broken, including ocean temperatures. January 2020 was the warmest ever recorded, and 2019 was the second hottest year on record. (2016 remains in first place.) Wildfire activity increased significantly, too: "Several high latitude regions, including Siberia and Alaska, saw high levels of fire activity, as did some parts of the Arctic, where it was previously extremely rare."

Guterres said, "I call on everyone ― from government, civil society and business leaders to individual citizens – to heed these facts and take urgent action to halt the worst effects of climate change." What's interesting is that everyone is doing precisely this to deal with the spread of the coronavirus, which goes to show that governments, individuals, and businesses have the global capability to take rapid and strong action, but have lacked the will to do so until now. Now if only this momentum could be funnelled toward fighting climate change with the same dedication.

I wouldn't go so far as to say that coronavirus could "help humanity survive the ecological crisis," as Matt Mellon suggested in an interesting article for ecohustler; and I do share Guterres' concern that nobody has been talking about the climate in recent weeks because they're fixated on the virus. But I think the virus scare does offer the world a unique opportunity to reassess how we move, travel, trade, shop, and entertain ourselves – a sort of quiz before the big test. Mellon wrote,

"While coronavirus has resulted in a very sudden scale down in industrial production due to a public health emergency, living through this spasm may allow citizens to imagine, and policy-makers to plan, how it is possible to live differently in response to the ecological emergency. Reducing economic activity and industrial output is a means to enable global ecosystems to regenerate."

Guterres is right that we cannot be distracted by passing crises, serious though they may be; but if we can take the lessons learned from this experience and apply them to fighting climate change, we might be further ahead in the long run.