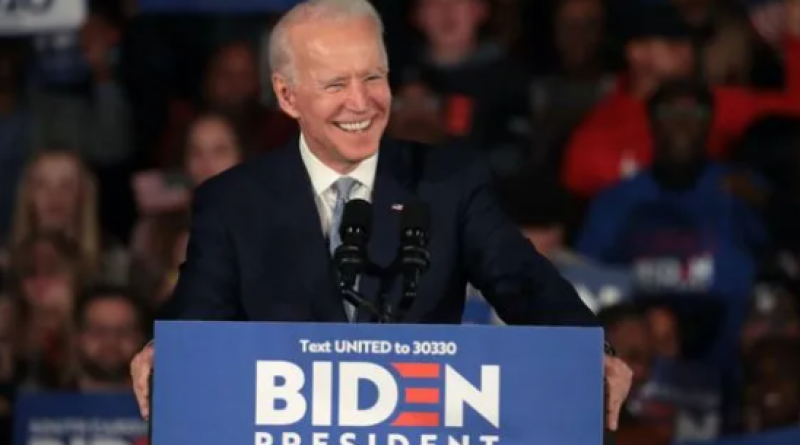 On Wednesday, Biden and Sen. Bernie Sanders each selected representatives to sit on six Democratic "unity" task forces, which will play a key role in shaping the Democratic party platform going forward. The climate change task force will be co-chaired by Rep. Alexandria Ocasio-Cortez and former Secretary of State John Kerry, by far the most high-profile co-chairs of any of the policy task forces. The group Climate Power 2020, launched Wednesday with backing from the Center for American Progress Action Fund, the League of Conservation Voters, and the Sierra Club, is made up of veterans of Democratic campaigns, policy, and advocacy, and will focus on swing states.

On Thursday, former Jay Inslee staffers formally launched Evergreen Action, which aims to push Congress and Biden on climate issues, while 175 climate organizations in the USCAN network rolled out Arm In Arm, which will focus on combating climate change while protecting workers and front line communities.

For a deeper dive: