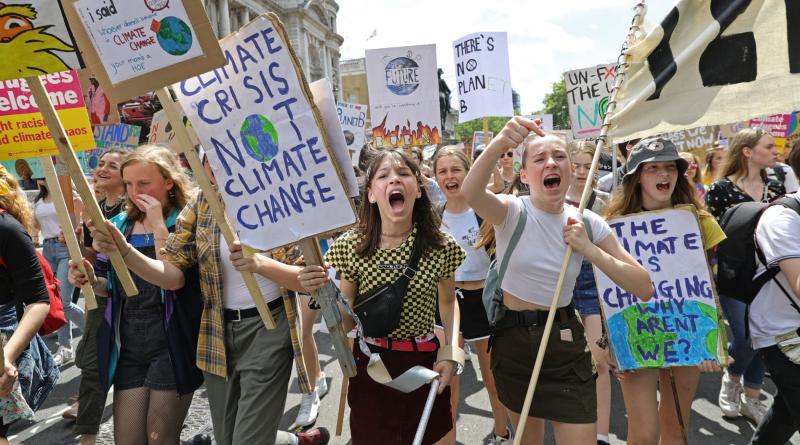 Greta Thunberg and other climate activists have said it is a badge of honour that the head of the world’s most powerful oil cartel believes their campaign may be the “greatest threat” to the fossil fuel industry.

The criticism of striking students by the trillion-dollar Organization of the Petroleum Exporting Countries (Opec) highlights the growing reputational concerns of oil companies as public protests intensify along with extreme weather.

Mohammed Barkindo, the secretary general of Opec, said there was a growing mass mobilisation of world opinion against oil, which was “beginning to … dictate policies and corporate decisions, including investment in the industry”.

He said the pressure was also being felt within the families of Opec officials because their own children “are asking us about their future because … they see their peers on the streets campaigning against this industry”.

Although he accused the campaigners of misleading people with unscientific arguments, the comments were welcomed by student and divestment campaigners as a sign the oil industry is worried it may be losing the battle for public opinion.

“Thank you! Our biggest compliment yet!” tweeted Thunberg, the 16-year-old Swedish initiator of the school student strike movement, which continues every Friday.

“Brilliant! Proof that we are having an impact and be sure that we will not stop,” said Holly Gillibrand, who was among the first students in the UK to join the global climate strikes.

Opec – which is made up of 14 countries with 80% of the world’s proven oil reserves – is planning to expand production, which is undermining efforts to slow global heating. The backlash is not just from students, Extinction Rebellion activists and climate scientists.

Insurance companies – which have the most to lose from storms, floods, fires and other extreme weather – are increasingly pulling investment from fossil fuel assets. The governor of the Bank of England has warned of growing climate risks to the financial sector.

Earlier this week, the London Stock Exchange reclassified oil and gas companies under a non-renewable energy category that effectively puts them on the wrong side of climate crisis.

Parliaments in three countries – the UK, Canada, France – have declared a climate emergency, as have dozens of municipalities. They include most recently a first major US city, New York, which has previously filed a lawsuit against the five biggest private oil companies.

The Organisation for Economic Co-operation and Development (OECD), a group of wealthy countries, has also taken a more strident tone in calling for government to put a higher price on oil, gas and coal, to end subsidies and to rethink fossil fuel investment.

“Our policies have to be made with our children’s future in mind … short-term decision-making can lock countries into expensive mistakes in financing and developing infrastructure … that will be neither necessary nor profitable in a low-emissions world, they will be stranded assets,” said the OECD secretary general Angel Gurría.

Scientists are also backing a phaseout of fossil fuels as the signs of climate disruption grow more evident.

In the past two weeks, temperature records have been broken in France, Alaska and Cuba; there have been wildfires in Germany, Spain, Sweden and Anchorage; Chennai is among more than a dozen Indian cities running out of water; Russia is experiencing historic floods; Mexico experienced freak hailstorm that left Guadalajara streets more than a metre deep in ice; while the Chinese meteorological agency said records had been broken at 40 weather stations.

While Opec continues to insist oil is not responsible for climate chaos, campaigners feel they are finally winning the argument.

Bill McKibben, the founder of 350.org, which has led a series of divestment and anti-pipeline campaigns in recent decades, said the fossil fuel companies were finally losing their social licence.

“By this point, most people realise that the oil companies lied for decades about global warming – they are this generation’s version of the tobacco companies. And it’s clearly affecting their ability to raise capital, to recruit employees and so on. People set out to cost them their social licence, and it’s working. Whether it’s working fast enough – that’s another question.” 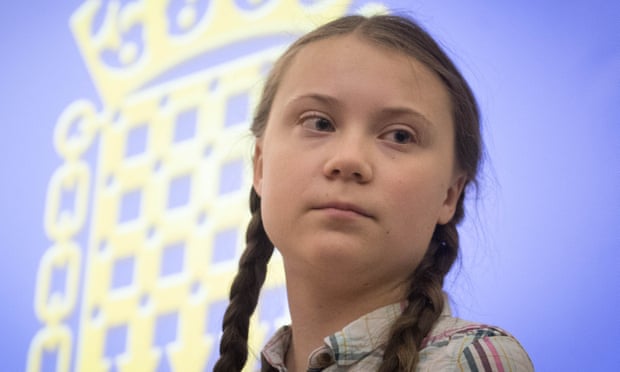 'I'm terrified': Extinction Rebellion activists on why they are protesting.