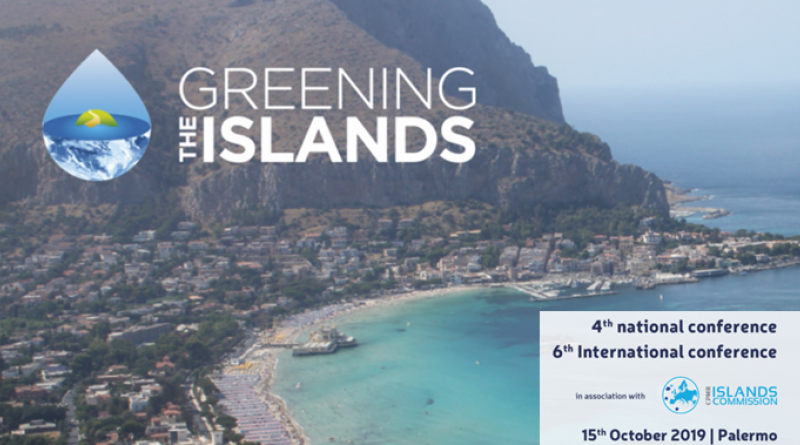 The International & National GTI Conference will take place at Palazzo Chiaramonte-Steri, one of Palermo treasures of the 14th century, headquarters of the Rectorate of the University of Palermo in line with the innovation themes of Greening the Islands and the conference. 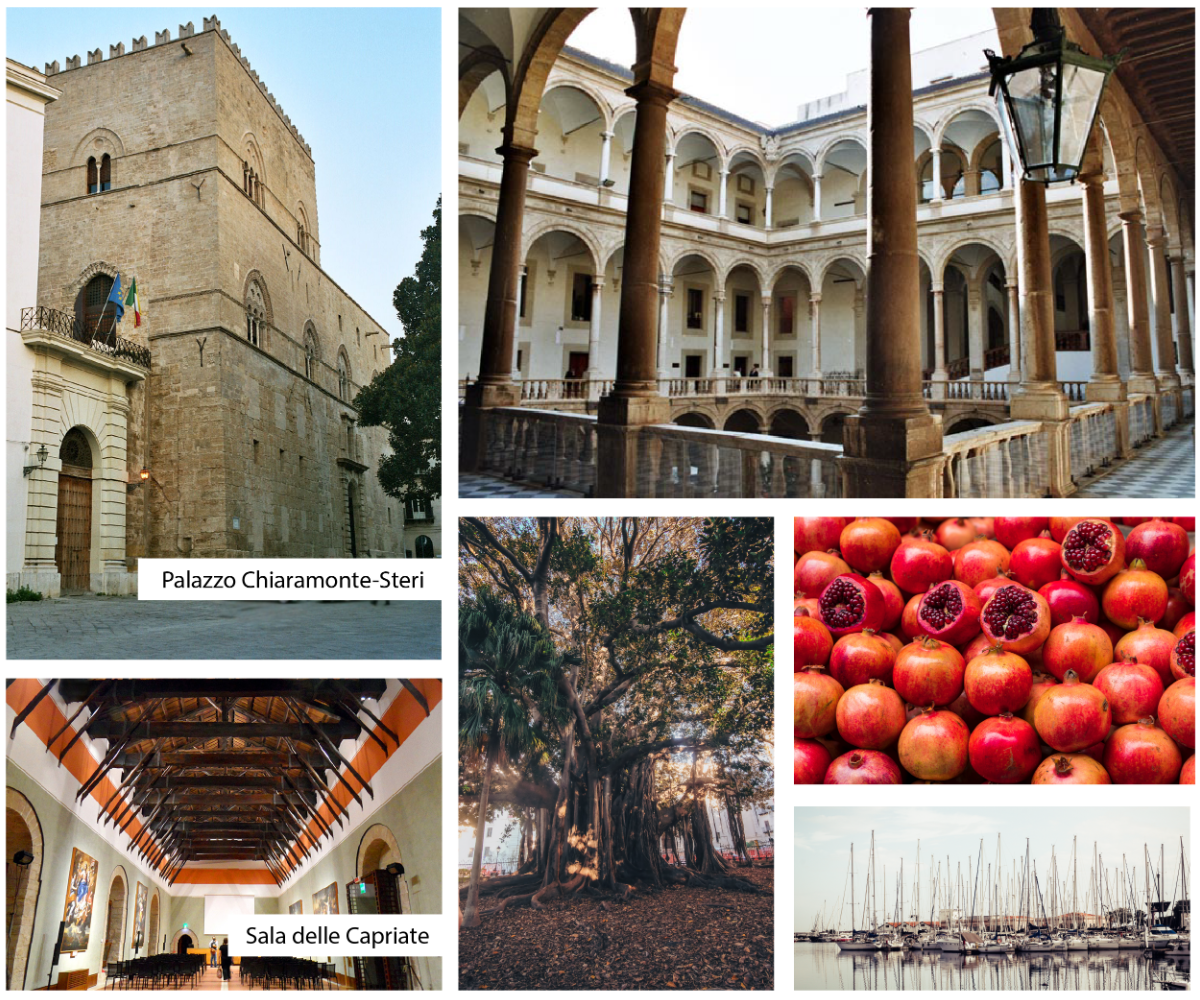 The building was begun in the early 14th century, and was the residence of the powerful Sicilian lord Manfredi III Chiaramonte. He commissioned the decoration of the Sala Magna ("Grand Hall"), with a painted wooden ceiling by Cecco di Naro, Simone da Corleone and Pellegrino Darena.

From the late 15th century to 1517 it housed the Aragonese-Spanish viceroys of Sicily; later it was home to the Royal Customs and, from 1600 to 1782, the tribunal of the Holy Inquisition. Since the 1950s it has been the headquarter of the Rectorate of the University of Palermo.

Using Renewable Energy and the Circular Economy to Fight Poverty in Argentina.