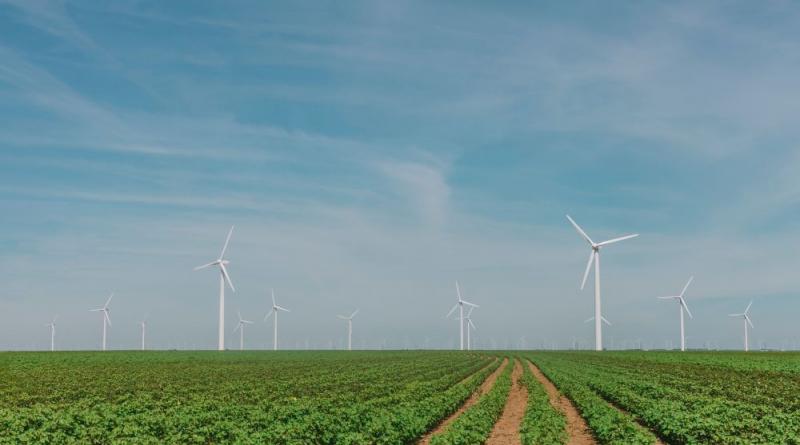 The Committee on Climate Change (CCC) has released a new report calling for the UK to be net zero by 2050.

The foreword, by The Rt Hon. the Lord Deben, Chairman of the CCC, says that the new net-zero target is not only ‘necessary’ but is viable and cost effective. Using scientific evidence, including the IPCC report, they have considered the appropriate role of the UK in the global challenge to limit future temperature increases.

The report says the new net-zero target will not be credible without policy being ramped up significantly. They say that while some targets are too ambitious, some are proceeding too slowly. The say that 2040 is too late to ban the sale of all petrol and diesel cars, and that current plans are too vague.

This report is released as last night, the UK Parliament declared a climate and environment emergency. Environmentalists are now calling for an overhaul of UK policy to ensure that this emergency is actually effective.

Despite the UK acknowledging the climate crisis, policy is still set in place that will be ineffective at reducing the nation’s emissions. Yesterday, Friends of the Earth lost their high court battle against the building of a third runway at Heathrow.

Now the UK have declared a climate emergency, the Government need to listen to this new report to practice what they preach and, as the CCC have declared, become a world leader in reducing emissions and staying on track for the Paris Agreement.

The Committee says that the recommended targets are achievable with known technologies, alongside improvements in people’s lives, and should be put into law as soon as possible.

Lord Deben, Chairman of the Committee on Climate Change, said: “We can all see that the climate is changing and it needs a serious response. The great news is that it is not only possible for the UK to play its full part – we explain how in our new report – but it can be done within the cost envelope that Parliament has already accepted. The Government should accept the recommendations and set about making the changes needed to deliver them without delay.”