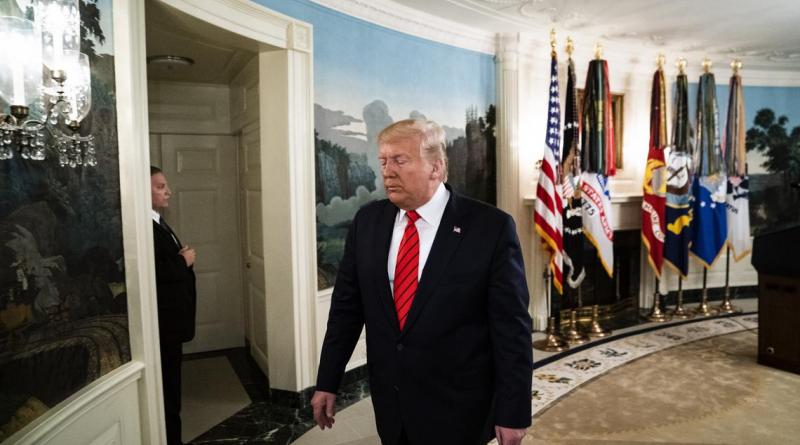 Today marks the earliest date a party to the Paris Climate Change Agreement can formally initiate its withdrawal, and following statements by President Trump, it is expected that he will do so.

“In the face of the US Administration’s withdrawal, CARE calls on world leaders to continue to rapidly reduce emissions and ramp up efforts to support those hit by the climate emergency. States, cities, and the private sector in the US must also step up their own leadership.

“Climate change affects all of us, but marginalized and vulnerable communities suffer most. Millions of people around the world are already ravaged by a climate crisis they didn’t cause, which threatens food security and exacerbates gender inequality. By withdrawing from the Paris Agreement, the Trump administration is abdicating the necessary leadership role of the U.S., ignoring science and the experiences of those bearing the brunt of the climate crisis.

“Other countries have continued to ratify the Paris Agreement, with over 187 signatories to date. The White House’ short-sighted approach has only isolated the US from the rest of the world and undermined its own citizens who are ready to step up our leadership. The Paris Agreement must succeed in the interest of humanity’s future - for the time being – with the American citizenry, if not its governmental leadership.”

Paris climate accords: US notifies UN of intention to withdraw