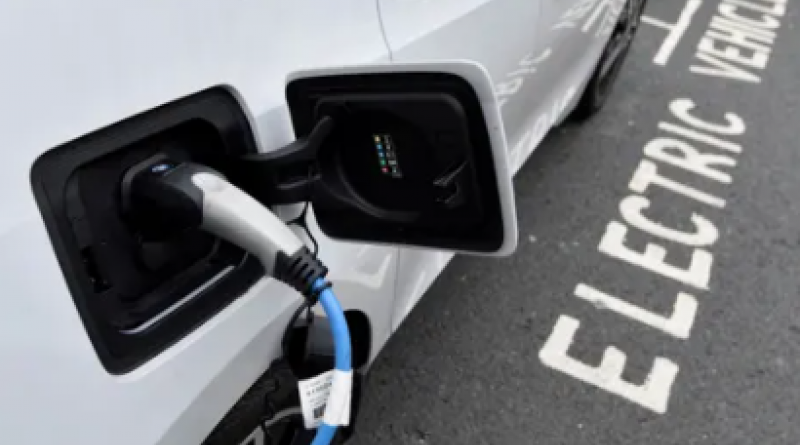 Twenty-four countries and a group of leading car manufacturers have committed to ending the era of fossil-fuel powered vehicles by 2040 “or earlier”, in a major new commitment set at Cop26.

The agreement to sell only zero-emissions vehicles from this time, unveiled at the UN climate summit in Glasgow on Wednesday, includes Canada, New Zealand, the Netherlands, Ireland and the UK, which had already agreed to phase out new petrol and diesel car sales by 2030.

Ford, Mercedes, Volvo and Mercedes-Benz are among the carmakers to sign the accord, pledging to reach the goal by 2035 in “leading markets”, as have numerous cities and regional governments, including New York, London, Barcelona and the Australian Capital Territory.

A further group of countries, including India and Kenya, have agreed to “work intensely towards accelerated proliferation” of zero-emissions vehicles, while a group of financiers and fleet owners have also vowed to phase out fossil fuel-powered cars.

But the agreement is also notable for its absences, with the US, China and Germany, the behemoths of the global car industry, all declining to sign. Volkswagen and Toyota have also not put their name to the deal, along with BMW, which told the Financial Times there was still “considerable uncertainty about the development of global infrastructure to support a complete shift to zero-emissions vehicles”. Toyota said: “Although we refrain from joining the statement, we share the same spirit and determination to address climate change and remain open to engage and work with stakeholders. Toyota will continue to contribute by making the best efforts to achieve carbon neutrality.”

Negotiators had hoped to announce a sweeping deal involving governments and car manufacturers that committed them to reaching 100% zero-emissions cars and vans by 2035.

The British government, however, has hailed the agreement as a “landmark global agreement” and pointed out that in combination with existing pledges to phase out polluting cars, most notably by the European Union, it will cover nearly a third of global car sales. Before the conference UK prime minister, Boris Johnson, had said the mantra of Cop would be “coal, cash, cars and trees”; he will be hoping this deal means that all four have been covered, to some extent.

Transport accounts for a fifth of global greenhouse gas emissions and the International Energy Agency has said the sale of fossil fuel-powered cars will have to cease by 2035 if the world is to avoid surpassing dangerous global heating thresholds.

“Cop26 marks the end of the road for the internal combustion engine,” said Helen Clarkson, the chief executive of Climate Group. She added: “I welcome all leaders standing with us today to show the world that the shift to clean road transport is not only happening, but accelerating.

“For those organisations notably absent – the climate cannot wait for you to get onboard with zero-emission vehicles. It’s time to get out of the slow lane before you miss the exit.”

Steven van Weyenberg, the environment minister of the Netherlands, said it was “time to speed up” the transition to electric vehicles. “Not just for the climate,” he said. “Everyone has the right to breathe clean air. This cuts both ways – investments now will lead to more green jobs in the coming years. I call on other countries to join our effort as soon as possible.”

Activists at Cop26 have called on governments to move away from all types of cars and instead transform cities and towns to become more amenable to walking, cycling and taking public transport. A protest to call for better investment in public transport is taking place in Glasgow on Thursday morning.

“The evidence is clear that we cannot put all our faith in electric cars – we need a more fundamental shift in how we get around, and we have much to gain from this,” said Jools Townsend, the chair of the Sustainable Transport Alliance.

“By focusing on a shift towards public, shared and community transport, walking and cycling, we can create healthier, happier communities and more equal access to opportunity, without adding to emissions and environmental problems through the manufacture of millions more cars.”

A group of city mayors from around the world said last week that investment in public transport needed to double if climate breakdown was to be averted. “Without a revolution in public transport the world will miss the bus on tackling climate change,” said Anies Baswedan, governor of Jakarta.

“Time is running out.”