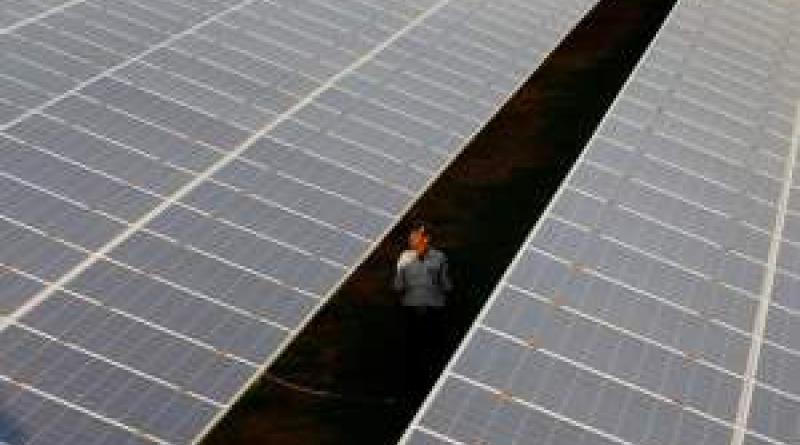 California has passed its 33% renewable energy target two years before the 2020 deadline. The state’s next renewable milestone is at 44% by 2024, a 33% growth in just over five full years.

The California Energy Commission estimates that 34% of the state’s retail electricity sales in 2018 were provided by renewable energy sources eligible for its renewable portfolio standard (RPS). This definition notably excludes the state’s large hydroelectric plants.

The report notes that in 2018, solar represented the largest portion of renewable generation serving California’s electricity load, at almost 12% of all electricity. Broadly, in the past five years large-scale solar generation has increased nearly five-fold, while behind-the-meter solar resources increased approximately 310%. As well, the state expects it will soon achieve the goal of 1 million solar roofs, with an estimated 958,000 solar systems installed.

A total of 19 GWac of solar power has been installed in the state, including behind the meter capacity. In total, the state had installed 30.8 GW of renewable capacity by December 31, 2018.