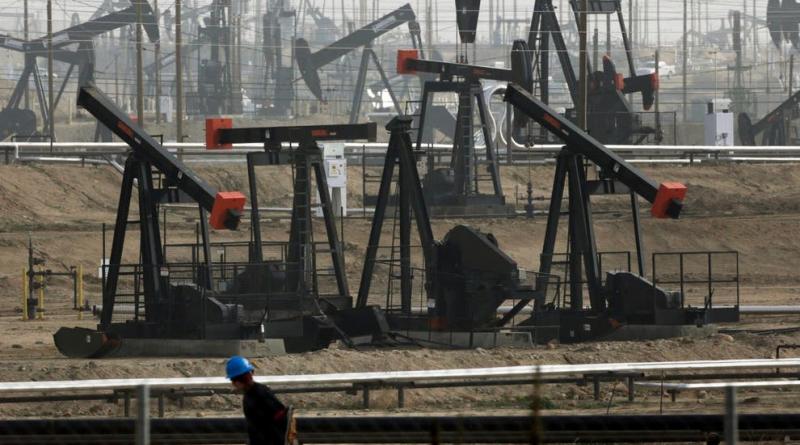 The bill, introduced by two Democrats, would also ban the drilling method around schools and homes by the start of 2022.

California lawmakers have introduced a bill in the State Senate to ban hydraulic fracturing, known as fracking, by 2027.

The bill, brought forward on Wednesday by two Democrats, would also ban the drilling method around schools and homes by the start of 2022.

Fracking works by blasting high-pressure mixes of water, sand and chemicals into shale rock to extract deposits of oil and gas.

The state Legislature is likely to battle it out over the bill, introduced by State senator Scott Wiener, D-San Francisco, and Senator Monique Limón, D-Santa Barbara.

Senator Wiener tweeted: “Fracking & other destructive oil extraction methods are deeply harmful to our environment & public health. They contaminate water, increase particulate in the air, & make people sick. And oil is at the heart of climate change. California must lead on climate & public health.”

The state’s powerful oil and gas industry was worth $152.3 billion in economic output in 2017, which generated about $21.5 billion in state and local taxes. 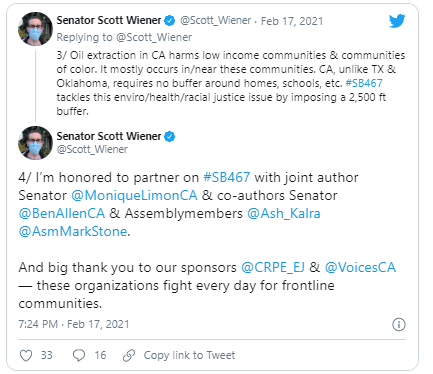 But California has been a leader in the US fight against the climate crisis. A law is in place in California requiring that the state get to 100 per cent renewable energy by 2045.

In 2019, Governor Gavin Newsom halted new fracking permits and fired the state’s top oil and gas regulator after a report showed a 35 per cent increase in new wells. That moratorium ended in April 2020 after an independent, scientific review of California’s permitting process.

The Democratic governor in September called on lawmakers to ban fracking by 2024 as he ordered regulators to begin preparations to prohibit the sale of all new gasoline-powered passenger vehicles by 2035.