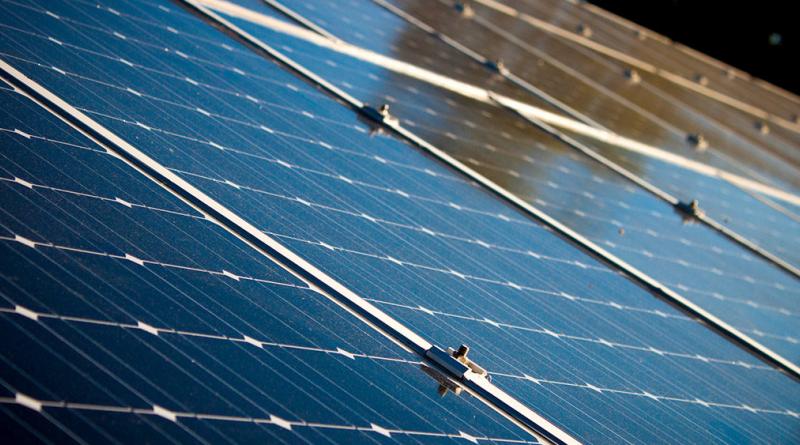 The company points out that indoor cannabis growers consume an estimated 1 percent of the electricity in the United States and CEO Adrian Sedlin said it was “natural and appropriate for the cannabis industry and Canndescent to lead business community in addressing some of the world’s pressing challenges” as the industry “comes of age.”

The California Energy Commission requires all new nonresidential buildings to have rooftop solar by 2023.

“Given the restrictions around cannabis banking and lending and the complexities of energy projects and California civil construction in general, this was extraordinarily difficult to pull off. Nevertheless, we got it done and have established a template for the ‘green industry’ to go greener.” – Giovianni, in the release

School rooftops will generate solar energy for 16000 houses in the West Bank.