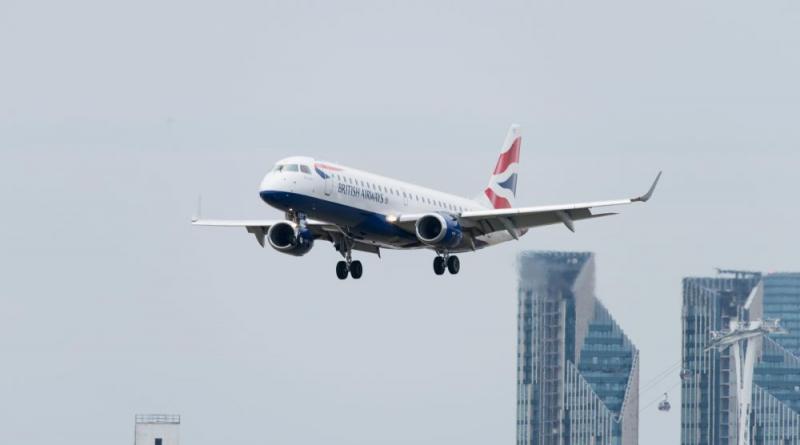 British Airways has teamed up with ZeroAvia, a leading innovator in decarbonising commercial aviation, in a project to explore how hydrogen-powered aircraft can play a leading role in the future of sustainable flying.

In September 2020, ZeroAvia achieved a major technological breakthrough as they completed the world’s first hydrogen fuel cell powered flight of a commercial-grade aircraft.

The Piper M-class six-seat plane performed a circuit from Cranfield airport in Bedfordshire, as it aims to accelerate the world’s transition to sustainable aviation.

Now, British Airways has announced a new partnership with hydrogen-electric aviation solutions firm ZeroAvia to explore ‘the transformational possibilities of moving from fossil fuels to zero-emission hydrogen to power the airline’s future fleet’.

“In the short-term this means improving our operational efficiency and introducing carbon offset and removal projects, while in the medium to longer term we’re investing in the development of sustainable aviation fuel and looking at how we can help accelerate the growth of new technologies such as zero emissions hydrogen-powered aircraft.”

The new partnership is part of IAG’s industry leading Hangar 51 accelerator programme, which sees the group working with ‘start-ups and scale-ups’ from around the world and will provide them with an opportunity to develop and test their products on real world business challenges on a global scale.

ZeroAvia’s Head of Europe, Sergey Kiselev, said: “ZeroAvia’s mission is to accelerate the world’s transition to truly zero emissions flight and we believe hydrogen is the best way to quickly and practically achieve this.”

ZeroAvia expects to further prove the credibility of its technology at longer ranges and using larger aircraft and anticipates achieving the commercialisation of hydrogen-electric power for aircraft as early as 2023 with flights of up to 500-miles in up to 20-seater aircraft.

Both British Airways and ZeroAvia are part of the Jet Zero Council, a partnership between government and industry to drive forward the UK Government’s net zero-emission ambitions for the aviation and aerospace sector.

Prime Minister Boris Johnson commented on ZeroAvia’s achievement of the first hydrogen-electric flight, saying this is one of the ways that “Britain is spear heading and embracing technology to tackle climate change.”