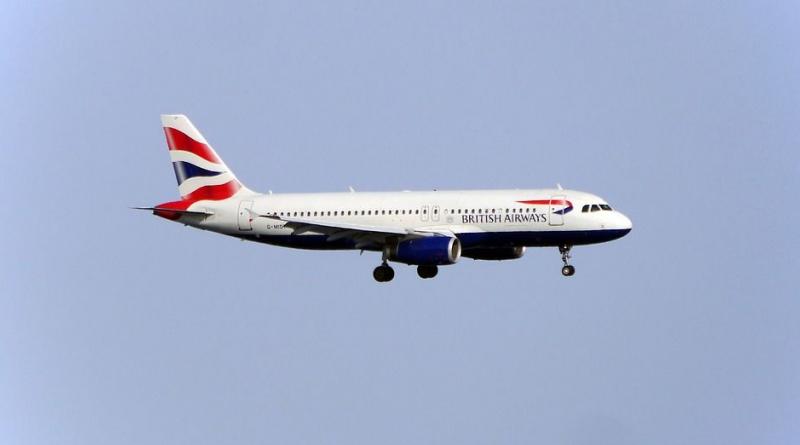 British Airways have said they are “one step closer” to powering its future fleet with sustainable jet fuel made from waste.

British Airways have said they are “one step closer” to powering its future fleet with sustainable jet fuel made from waste.

British Airways has backed plans to build a plant which would transform plastic waste into sustainable fuel.

The airline has teamed up with renewable fuels company Velocys and Shell to submit a planning application to develop the site in Immingham, North East Lincolnshire, close to the Humber Estuary.

If accepted, the initiative would take over half-a-million tonnes each year of non-recyclable everyday household and commercial solid waste destined for landfill or incineration such as meal packaging, nappies and takeaway coffee cups and convert it into cleaner burning sustainable aviation fuel.

The technology, built by Velocys, will reduce greenhouse gas emissions by 70 per cent for every tonne of sustainable jet fuel that replaces a tonne of conventional fossil fuel – equivalent to taking up to 40,000 cars per year off the road.

Alex Cruz, British Airways Chairman and CEO, said: “The submission of the planning application marks a major milestone in this project and we are delighted with the progress being made. Sustainable fuels can be a game changer for aviation which will help power our aircraft for years to come. It also brings the UK another step closer to becoming a global leader in sustainable aviation fuels.”

The fuel created will be used by British Airways to fuel their own flights. This will be an important step in the reduction of the airline’s carbon emissions towards the industry targets of carbon neutral growth from 2020 and a 50 per cent reduction by 2050 from 2005 levels.

Henrik Wareborn, CEO at Velocys, said “This will cut greenhouse gas emissions from aviation, as well as improving air quality and helping to tackle our waste problem. This is a vital step towards the ultimate goal of living in a net zero carbon world by the middle of the century.”