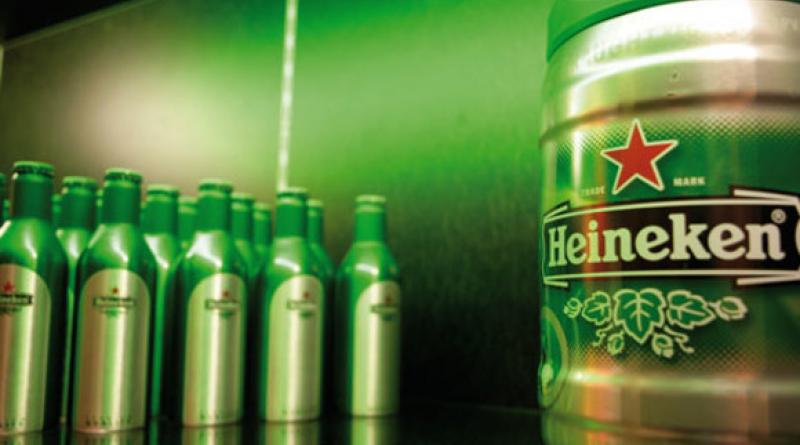 Heineken is set to power its entire Spanish brewing operations with renewable electricty sourced from a 50MW solar farm in Andalusia, the beer behemoth has announced.

The new solar PV plant, which is expected to come online in October this year, forms part of a long-term power purchase agreement (PPA) announced today with Spanish energy utility Iberdrola. Heineken is the sole offtaker of power from the solar plant, which will be used for its offices and four breweries in Spain, the brewing giant said.

The Dutch firm said the solar plant would supply enough green electricity to save the equivalent of more than 100,000 tonnes of CO2 a year, or the average annual emissions produced by nearly 25,000 homes.

"Thanks to the Andévalo plant, all our drinks will be brewed using electricity created directly from the sun," said Guillaume Duverdier, managing director at Heineken Spain. "After covering all our breweries' electrical requirements, we will be replacing our existing gas boilers with ones that use biomass in order to be able to brew beer using only renewable energy by 2023."

Located in the municipality of Puebla de Guzmán in the Andévalo region of Andalusia, the new plant will have a surface area of 150 hectares, the equivalent of 210 football fields, Heineken said.

The project is expected to generate 82 GWh of electricity each year, enough to power over 15,000 residential homes for a year, and is to be located adjacent to Iberdrola's 292MW El Andévalo wind farm.

Ángeles Santamaria, CEO of Iberdrola España, said PPAs would "set the standard for the world's energy future". "Renewables have proven their competitive advantage and ability to supply power at affordable, stable prices," he added.

The deal forms part of Heineken's global sustainability strategy, through which it aims to grow the share of renewable thermal energy and electricity it uses by at least 70 per cent by 2030, and to reach carbon neutrality by 2023, it said. The firm has already opened two carbon neutral breweries in Austria as well as an on-site biomass installation in Indonesia, an on-site solar installation in Nigeria, and four off-site PPAs in Mexico.

*Title Photo : Heineken Spain's brewing operations to be powered purely by energy from the sun

Could Beer Brewed With Wind Power Help Save the Planet? Budweiser and Enel Green Power have the answer.