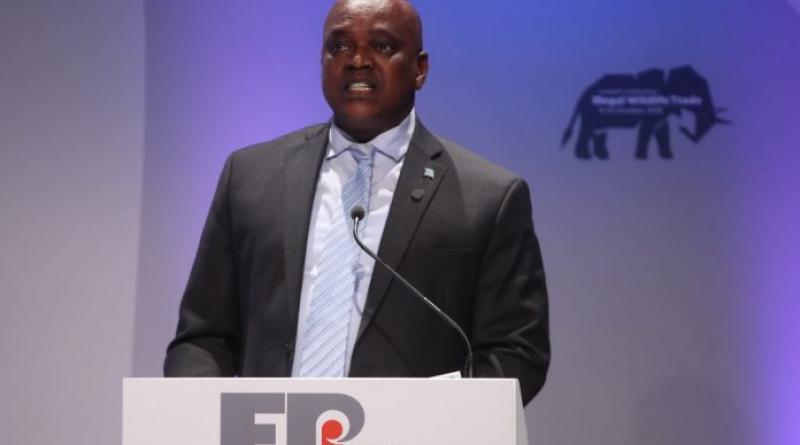 Botswana has partnered with the World Bank to develop a renewable energy strategy that would allow the country to be more independent on energy supplies.

For years, Botswana has been relying on neighbouring countries like South Africa, Mozambique and Namibia for electricity.

Botswana president Mokgweetsi Masisi said the partnership with the World Bank would bring much needed changes that would grow the economy and create the much-needed jobs.

“Botswana has partnered with the World Bank to develop a renewable energy strategy, whose objective is to unlock the country’s solar energy potential,” the president said.

He made the remarks at an event of the ruling Botswana Democratic Party in the capital Gaborone.

However, Botswana started exporting power last year to the Southern African Power Pool (SAPP), a far cry from the days when Africa’s biggest miner of diamonds was forced to import as much as 75 percent of its electricity needs.

“We all know that Botswana is blessed with long hours of sunshine and herein lies the potential to industrialize and reap associated rewards such as jobs and export earnings,” Masisi said.

The President said his government will invest heavily in the renewable energy sector to position Botswana as a global player in the drive toward clean energy.

“With this in mind, we are also looking at meeting our climate change protocols,” said Masisi.

Clean, reliable power for Africa: The potential for mini-grids .