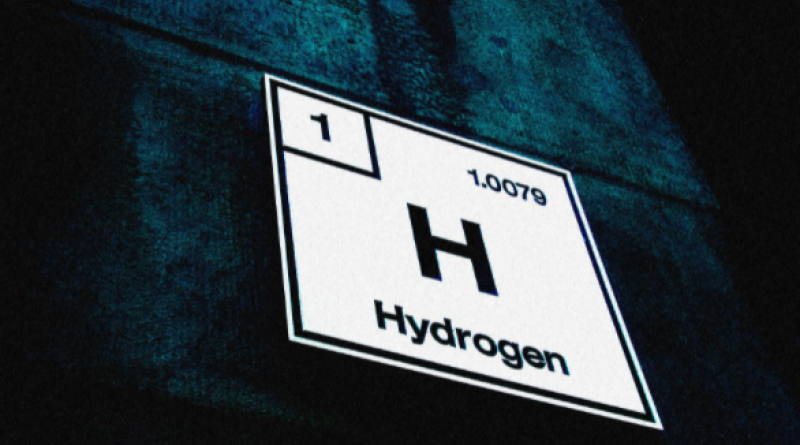 It’s usually touted as a clean energy source, but that may not be the case

Blue hydrogen, an energy source that involves obtaining hydrogen by using methane in natural gas, is usually described as a low-carbon option for generating electricity, powering vehicles, and even heating buildings. But researchers believe it may actually cause more harm to the climate than conventional fossil fuels.

In a new study, a team from Stanford and Cornell universities found that the CO2 footprint of blue hydrogen is more than 20% greater than that generated by natural gas or coal and around 60% higher than burning diesel oil for heat. The finding comes at the time the Biden administration is funding a set of regional hydrogen hubs.

“Blue hydrogen provides no benefit,” the researchers wrote. “We suggest that blue hydrogen is best viewed as a distraction, something than may delay needed action to truly decarbonize the global energy economy, in the same way that has been described for shale gas as a bridge fuel and for carbon capture and storage in general.”

The role of hydrogen

Hydrogen is widely seen as an important fuel for a future energy transition. Currently, it’s used mostly by industry during oil-refining and synthetic nitrogen fertilizer production, and not so much for energy because it’s expensive relative to fossil fuels. However, hydrogen is increasingly being promoted as a way to address climate change

The vast majority of hydrogen (96%) is generated from fossil fuels, particularly from steam methane reforming (SMR) of natural gas but also from coal gasification. In SMR, heat, and pressure are used to convert the methane in natural gas to hydrogen and carbon dioxide. The hydrogen so produced is often referred to as “gray hydrogen ” — this type is responsible for 6% of all-natural gas consumption globally

That’s not the only “colored” type of hydrogen. There’s “brown hydrogen,” made from coal gasification. When such electricity is produced by a renewable source, such as wind or solar, the hydrogen is termed “green hydrogen.”

But blue hydrogen is different. It’s produced using the same reforming process that is used to create other types of hydrogen, but the CO2 that would ordinarily be released is captured and stored underground. As of 2021, there were only two blue-hydrogen facilities globally that used natural gas to produce hydrogen on a commercial scale.

The problems of blue hydrogen

In the study, the researchers found the production of blue hydrogen is energy-intensive, with emissions released during the hearing and pressuring process and from the use of natural gas as a base fuel to generate the hydrogen. Energy is also needed in the carbon-capture process, leading to higher emissions compared to fossil fuels, particularly methane emissions.

They also warned that not all carbon dioxide emissions from blue hydrogen can be captured, which would make the situation even worse. Even in the best-case scenario, in which blue hydrogen would be produced with renewable electricity instead of natural gas, emissions would still be high and there would be a large consumption of renewable energy.

Instead, renewable electricity could be better used by society in other ways, replacing the use of fossil fuels, for example, they argued. Similarly, the researchers see no advantage in using blue hydrogen-powered by natural gas compared with simply using natural gas directly for heat. Blue hydrogen has emissions as large or larger than those of natural gas used for heat, as they showed.

“In the past, no effort was made to capture the carbon dioxide byproduct of gray hydrogen, and the greenhouse gas emissions have been huge,” Robert Howarth, co-author, said in a statement. “Now the industry promotes blue hydrogen as a solution, an approach that still uses the methane from natural gas, while attempting to capture the byproduct CO2.”

The study was published in the journal Energy, Science and Engineering.