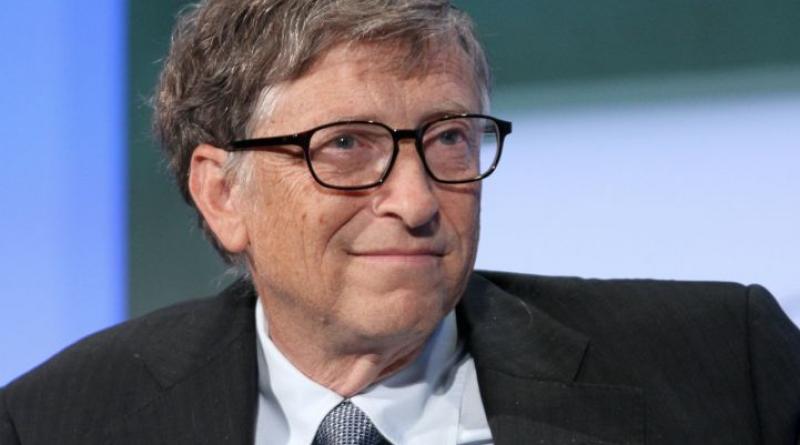 The new concept, dubbed Natrium, is being developed in partnership with GE Hitachi Nuclear Energy. According to the pair, it could be used to boost a 345-megawatt small modular reactor (SMR) to around 500 megawatts for a period of up to five hours.

TerraPower, founded by Gates in 2008, is developing two separate SMR technologies. Thesodium fast reactor used in the Natrium concept produces large volumes of heat over and above what is required to drive its steam turbines. The company has previously flagged this as a potential source of process heat or for energy storage. The Natrium system gives it a commercial concept for the latter.

“We designed this system with operator input to potentially increase their revenue by 20 percent through the use of energy storage,” said Jay Wileman, GE Hitachi president and CEO, in a statement.

The addition of dispatchable power, via the thermal storage, makes the system more than an expensive piece of baseload without the benefit of scale. A Natrium system could, in theory, provide some flexibility and grid services as well.

Commercialization coming in this decade

The technology’s developers believe the extra revenue makes the technology more attractive to investors, and they are bullish about its development timeline.

“Our exceptional technology development capabilities, unmatched financing credibility and achievable funding strategy mean that the Natrium technology will be available in the late 2020s, making it one of the first commercial advanced nuclear technologies,” said Chris Levesque, TerraPower president and CEO. On Friday, another small reactor company, NuScale, announced the U.S. Nuclear Regulatory Commission had completed its final safety review of that company's small modular reactors.

The new hybrid project from TerraPower is part of the U.S. Department of Energy’s Advanced Reactor Demonstration Program. TerraPower claims that its participation in that program has garnered interest in Natrium from PacifiCorp., Energy Northwest and Duke Energy.

PacifiCorp confirmed to Greentech Media that it's acting as a utility adviser for Natrium. Duke told GTM that its support of the concept is one of its efforts to explore technologies that may help it achieve its goal of net-zero carbon electricity by midcentury.

There are still plenty of hurdles to overcome en route to that “late 2020s” commercialization.

Financing aside, there is also the issue of testing.

As it stands, only Russia has a full-scale testing platform for SMRs. The U.S. Department of Energy announced plans to develop a Versatile Test Reactor in February 2019. A VTR can be reconfigured to mimic the operation of several SMR configurations.

Earlier this week, a consortium of Bechtel National Inc., TerraPower and GE Hitachi Nuclear Energy was selected to begin contract negotiations for the DOE’s VTR project. The plan is to conclude an environmental impact assessment and finalize the design by late 2021.

As is the case with all nuclear power, cost and construction timelines will be heavily scrutinized. While larger nuclear reactors used scale to keep down costs — a strategy that isn't working for Georgia's Vogtle Nuclear Plant, the only large-scale project in the works in the U.S. — SMR technologies attempt to get the same result from doing the opposite. If their form factor is small enough, they can be mostly assembled in factories rather than onsite. The requirement for massive amounts of nuclear-grade concrete can be trimmed as well.

To keep costs down even more, the Natrium unit’s non-nuclear equipment is housed in a different building.

The U.S. Department of Commerce estimates that the absence of a nuclear reactor industry will cost up to $740 billion over the next decade. In a bombshell 2018 report from the United Nations' Intergovernmental Panel on Climate Change, nuclear played a role in all scenarios that kept global warming below 1.5 degrees Celsius.

With those kinds of sky-high stakes, it is likely that the SMR sector will win continued support.