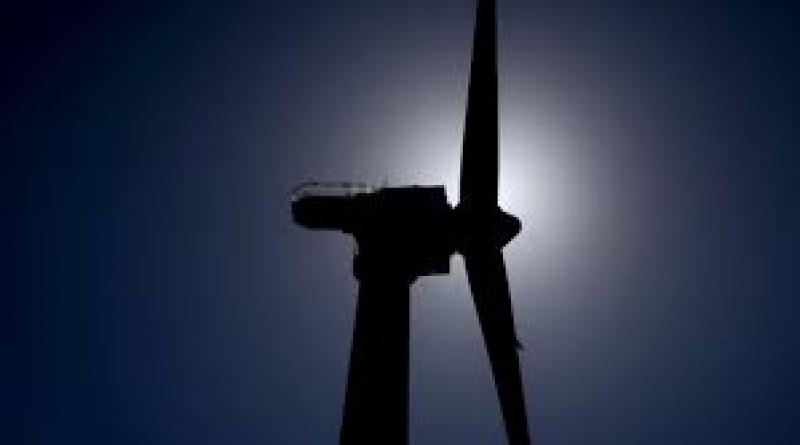 (Bloomberg) — Oil majors are poised to develop the next generation of major British offshore wind farms after BP Plc and Total SE won contracts in an auction ahead of many of the utilities that have dominated the space until now.

The Crown Estate auctioned seabed rights that will allow about 8 gigawatts of new wind farms, enough to power more than 7 million homes. The projects will be key to Prime Minister Boris Johnson’s goal to quadruple the country’s offshore wind capacity in the coming decade, a central plank of his plan to cut carbon emissions.

It’s the first time in a decade the Crown Estate has auctioned seabed for new wind farms. The industry has changed drastically in that time as the cost of construction and financing plummeted and competition for the projects has soared. While a decade ago it was relatively small with independent developers buying the sites, now companies competing are major utilities and Europe’s biggest oil companies.

Getting hold of the seabed rights is the crucial first step in building a wind farm, a process that can take years.

The results will be a major loss for incumbent players like Orsted AS, Equinor ASA and SSE Plc that have previously dominated the offshore wind space in the U.K. The Crown Estate hasn’t yet said when it will auction more areas. RWE was the only major utility to win rights to develop projects without a partner in this round.

For the winners, the race is now on to get the projects permitted and built. The developers have to pay a fixed annual fee until the wind farms are built and generating power. After that, they will pay a percentage of their revenue from selling power.

RWE said that the average price the company was awarded to lease seabed was about 82,550 pounds ($113,415) a megawatt per year, the lowest awarded price during the auction. BP and EnBW agreed to pay 154,000 pounds a megawatt.

The Crown Estate manages the waters around England, Wales and Northern Ireland. The property in its portfolio is owned by the crown and managed in the public interest along with Queen Elizabeth II’s private properties. Profits are sent to the Treasury, but the Queen’s household receives a part of that.