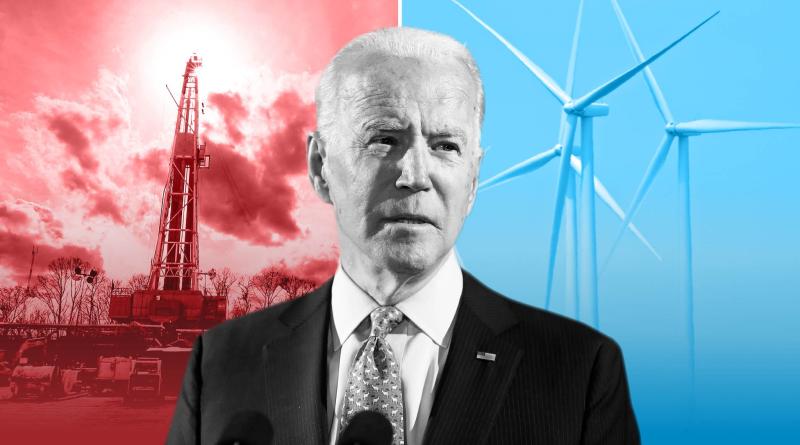 White House officials are weighing possible executive action by President Joe Biden on climate change, including an emergency declaration that would allow him to steer federal funding to clean-energy projects.

The possible emergency order, which would unlock broad executive powers to propel clean-energy construction, restrict oil drilling and curb fossil fuel flows, is one of several options under discussion, said people familiar with the matter who asked not to be named describing private deliberations.

No final decision has been made on whether to deploy the tactic that’s long been advocated by climate activists, though discussions were invigorated by Senator Joe Manchin’s decision last week to slam the brakes on clean energy legislation in Congress.

Biden already threatened to deploy executive powers against climate change, insisting he would “not back down” from the fight. “If the Senate will not move to tackle the climate crisis and strengthen our domestic clean energy industry, I will take strong executive action to meet this moment,” Biden said in a statement Friday.

An emergency declaration would unlock sweeping presidential powers to redirect federal funding to clean-energy construction, steer aid to communities on the front lines of climate change and even curb the export of the fossil fuels driving global warming. Former President Donald Trump used a similar tactic to divert billions of dollars to begin construction of a border wall after Congress refused to appropriate the funding.