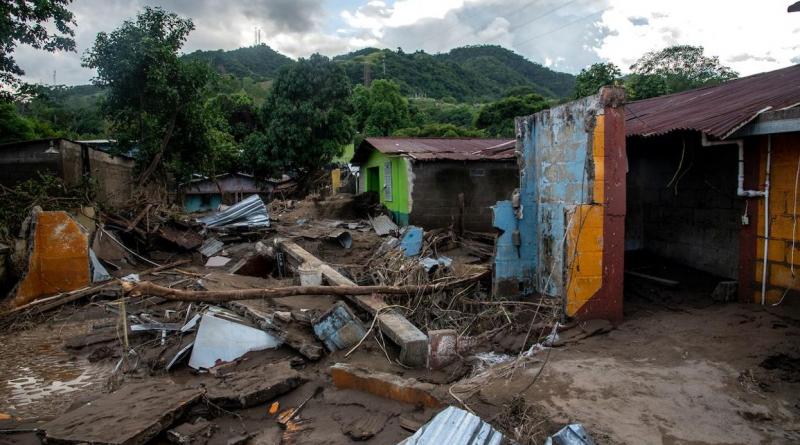 A report commissioned by an executive order signed by President Biden last week could have major implications for people displaced by climate-related disasters, The Verge reports.

An average of 21.5 million people are forced from their homes because of climate-related hazards — nine times the number of people who apply for political asylum. The report, due in early August, will address the impact of climate change on migration and include "mechanisms for identifying... individuals displaced directly or indirectly from climate change."

The identification of those displaced by climate change is important because essentially no legal framework exists that allows a person displaced by climate change to apply for visa, refugee, or other protections. "Let's make sure it's not some sort of risk scenario and planning exercise," said Kayly Ober, climate displacement manager at the humanitarian organization Refugees International. "Let's make sure this is about actually offering a solution."

For a deeper dive:The Verge