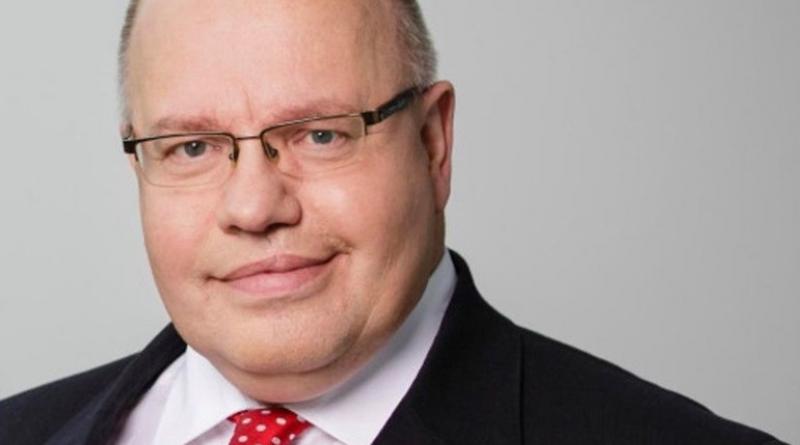 The German Government has confirmed new renewables laws will come into force on 1 January.

The law amending the Renewable Energy Sources Act and other energy regulations contains the new framework conditions for the future expansion of renewable energies in Germany.

Federal Minister of Economics Peter Altmaier (pictured) said: "The EEG amendment 2021 will come into force on January 1, 2021 as planned.

"This is a clear future signal for more climate protection and more renewable energies.

"The new EEG creates the framework with which we can achieve the goal of 65% renewable energies by 2030 and greenhouse gas neutrality in the electricity supply in Germany before the year 2050.

"The scope of the amendment alone shows that this is a major and central step for the energy transition."

The law stipulates the speed at which the individual technologies such as wind and photovoltaics will be expanded in the next few years so that the 65% target can be achieved by 2030.

Furthermore, every year, a strict monitoring process will be used to check whether renewable energies are actually being expanded at the desired speed.

The new EEG 2021 also creates the instruments to be able to make adjustments at short notice at any time if obstacles emerge.

At the same time, the funding conditions for the individual energies will be re-regulated.

In the interest of acceptance, municipalities can participate financially in wind turbines.

In the case of photovoltaics, the so-called “breathing lid” will be adapted and the tenant electricity will be made much more attractive.

The self-consumption of all solar systems will be strengthened and simplified, the requirements for digitization will be further developed.

Solar systems that are no longer eligible for funding at the turn of the year after 20 years of funding receive an unbureaucratic and simple solution so that they can continue to be operated.

Onshore wind turbines whose funding period is expiring should be able to apply in tenders for follow-up funding that runs until 2022.

This also requires approval from the EU Commission under state aid law.

Bundesverband WindEnergie (BWE), however, has called for the Federal Ministry of Economics to implement the wind on land task list as quickly as possible. In a detailed assessment, the BWE has now analysed the current status of implementation.

President Hermann Albers said: "In addition to the provision of space, the permits for new onshore wind energy projects are and will remain the bottleneck for the successful implementation of the energy transition in 2021.

"The list presented by Federal Minister of Economics Peter Altmaier in 2019 has not yet had any concrete effects. Many measures have been announced so far, as our detailed assessment shows.

"We recognise that there is progress and that the Federal Ministry of Economics has implemented initial questions.

"However, too many points have not yet been processed or are waiting to be specified.

"Even questions that are easy to clarify, such as adapting the distances to radio beacons to international standards, have not yet been clarified after more than a year.

"We hope that this will finally come with the resolution passed in the Bundestag."