BENIN: The World Bank supports access to water in rural areas with $250 million 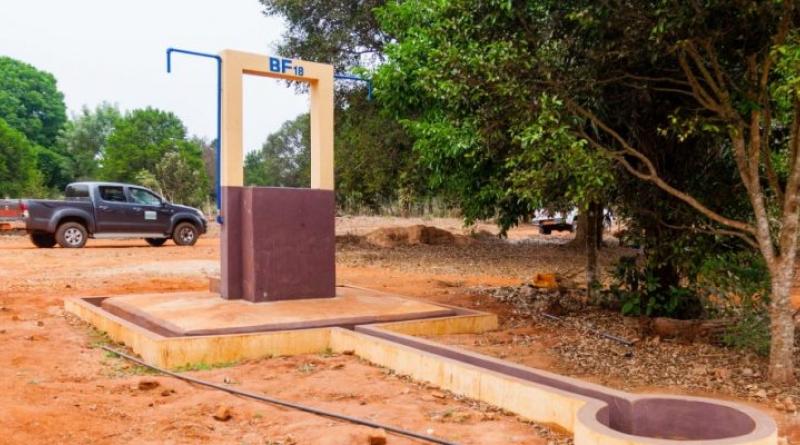 The World Bank is releasing $250 million in financing for Benin. The funds will support investments in new drinking water supply infrastructure that can serve 3 million people in rural areas.

The financing approved by the World Bank Group’s Board of Directors will be provided by the International Development Association (IDA). The $250 million loan is intended to finance access to drinking water under Benin’s Universal Rural Water Supply Program (Aqua-Vie). This is additional financing since the World Bank provided an initial loan of $220 million for the implementation of the first tranche of the program in 2018.

With the new funding of nearly 164 billion CFA francs from the World Bank, the Government of Benin plans to build 80 new multi-village drinking water supply systems. These facilities will provide drinking water to rural populations through standpipes and house connections.

As part of the program, the Beninese government has already launched the construction of 126 water supply systems throughout Benin. “The ter. This additional funding will scale up the achievements underway to reach the goal of universal access to safe drinking water,” explains Atou Seck, the World Bank’s Operations Manager for Benin.

This program accelerates the achievement of the United Nations’ Sustainable Development Goal 6 (SDG 6), which calls for universal access to safe drinking water and sanitation by 2030. According to World Bank data, 73% of Benin’s rural population has access to safe drinking water. In 2017, a year before the Aqua Vie program was launched, this rate was only 42%. In addition to infrastructure development, the World Bank conditions its loans on the implementation of reforms that will allow for greater involvement of the private sector.

To meet these requirements, a few weeks ago Porto-Novo signed a leasing contract with a consortium made up of the industrial group Eranove, Uduma, a subsidiary of the French group Odial Solutions, and Vergnet Hydro. These partners have launched the “Omilayé” public service company to manage at least 421 drinking water supply systems with the approval of the National Agency for Rural Drinking Water Supply (ANAEPMR). Eventually, the Aqua-Vie program, which is entering its second phase, should benefit at least 3 million Beninese.

BENIN/TOGO: IFC lends $10m to Gozem for the deployment of 6,000 electric motorbikes