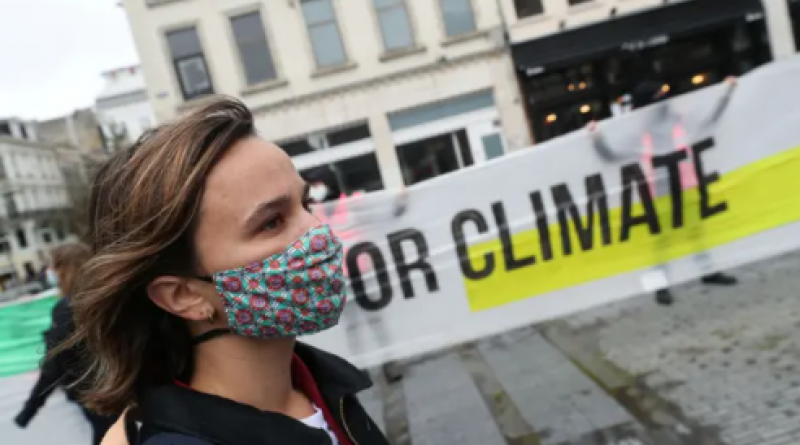 Belgium’s failure to meet climate targets is a violation of human rights, a Brussels court has ruled, in the latest legal victory against public authorities that have broken promises to tackle the climate emergency.

The Brussels court of first instance declared the Belgian state had committed an offence under Belgian’s civil law and breached the European convention on human rights.

The NGO that brought the case, Klimaatzaak, hailed the judgment as historic, both in the nature of the decision and the court’s recognition of 58,000 citizens as co-plaintiffs.

“For the first time it is recognised that we are in direct, personal and real danger,” said Serge de Gheldere, the chairman of Klimaatzaak, which means climate case in Dutch.

The legal victory follows similar rulings in the Netherlands, Germany and France, where judges have condemned governments for inadequate responses to the climate crisis or failing to keep their promises.

A lawyer who acted for the campaigners, Carole Billiet, told De Morgen the decision was groundbreaking. She said: “The court accepts that these [58,000] people have a direct and personal interest. “Even the Dutch and German courts have not done that in similar cases.”

Belgium, the first continental European country to undergo the industrial revolution, is on track to miss its emission reduction targets for 2030, according to the European Commission. Analysts say the complex dispersal of powers between different tiers of government has led to buck-passing on tackling the climate emergency.

The court ruled that the Belgian federal government and three regions had not acted as “prudent and diligent” authorities. Klimaatzaak said the verdict meant these tiers of government should be jointly responsible for meeting climate targets.

But judges rejected the NGO’s demand that the courts should enforce tough new carbon-cutting targets on the state, saying this would breach the separation of powers.

Campaigners vowed to appeal against the judgment on this point, although they fear they will run out of time to intensify Belgium’s contribution to stopping dangerous global heating. “The Brussels court is experiencing such long delays that the climate case may only be finalised within nine-and-a-half years. And we only have 10 years,” said the NGO.

Belgium’s climate minister, Zakia Khattabi, said she respected the court’s decision but noted it was without financial or legal consequences.

“We have supported the European objective of raising our emissions reduction targets to at least 55% by 2030 and climate neutrality by 2050, and we are activating all federal levers to achieve these objectives,” she said. “In this respect I have not been waiting for this condemnation.”

She said the government had launched a monitoring system to check how federal policies were meeting climate objectives.