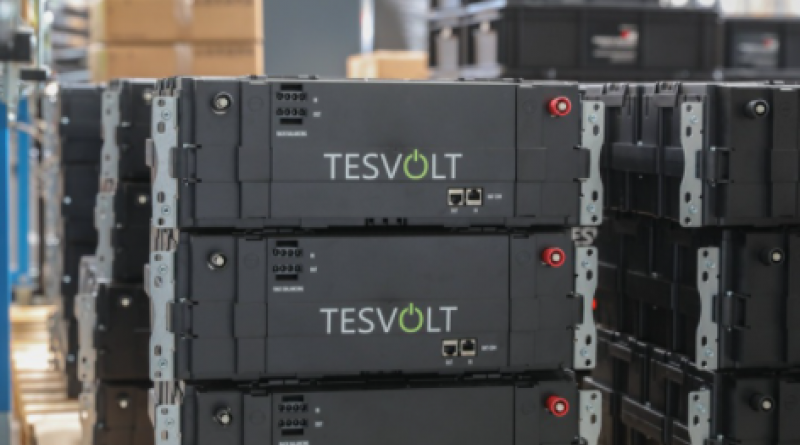 For the first time, battery pack prices of less than $100/kWh have been reported. These were for batteries in e-buses in China. While these were the lowest reported price, the volume-weighted average price for e-buses in China was slightly higher, $105/kWh.

Battery electric vehicle (BEV) pack prices are $126/kWh on a volume-weighted average basis. At the cell level, average BEV prices were just $100/kWh. This indicates that on average, the battery pack portion of the total price accounts for 21%.

BNEF’s 2020 Battery Price Survey, which considers passenger EVs, e-buses, commercial EVs and stationary storage, predicts that by 2023 average pack prices will be $101/kWh. It is at around this price point that automakers should be able to produce and sell mass market EVs at the same price (and with the same margin) as comparable internal combustion vehicles in some markets. This assumes no subsidies are available, but actual pricing strategies will vary by automaker and geography.

Price reductions in 2020 are thanks to increasing order sizes, growth in BEV sales and the introduction of new pack designs. New cathode chemistries and falling manufacturing costs will drive prices down in the near term. The prices of cathode materials have fallen since reaching a high in spring 2018, finding a more stable level during 2020.

Did you miss that? Shifts in battery chemistry and system design

James Frith, BNEF’s head of energy storage research and lead author of the report, said:  “It is a historic milestone to see pack prices of less than $100/kWh reported. Within just a few years we will see the average price in the industry pass this point. What’s more, our analysis shows that even if prices for raw materials were to return to the highs seen in 2018, it would only delay average prices reaching $100/kWh by two years – rather than completely derailing the industry. The industry is becoming increasingly resilient to changing raw material prices, with leading battery manufacturers moving up the value chain and investing in cathode production or even mines.”

Daixin Li, a senior energy storage associate at BNEF, added: “The increasingly diversified chemistries used in the market result in a wide range of prices. Battery manufacturers are racing to mass-produce higher energy-density batteries with some new chemistries such as lithium nickel manganese cobalt oxide – NMC (9.5.5) – and lithium nickel manganese cobalt aluminum oxide – NMCA – set to be mass-produced as early as 2021. Lithium iron phosphate – LFP – however plays as a cost-competitive alternative, contributing to the lowest reported cell prices of $80/kWh.”

The path to achieving $101/kWh by 2023 looks clear, even if there will undoubtedly be hiccups, such as commodity price increases, along the way. There is much less certainty on how the industry will reduce prices even further from $100/kWh down to our expectation of $58/kWh by 2030. This is not because it is impossible but rather that there are several options and paths that could be taken.

One possible route to achieving these lower prices is the adoption of solid-state batteries. BloombergNEF expects that these cells could be manufactured at 40% of the cost of current lithium-ion batteries, when produced at scale. These reductions would come from savings in the bill of materials and in the cost of production, equipment, and the adoption of new high-energy density cathodes. In order to realize these reduced prices, the supply chain for key materials, such as solid electrolytes, not used in lithium-ion batteries today, needs to be established. (hcn)