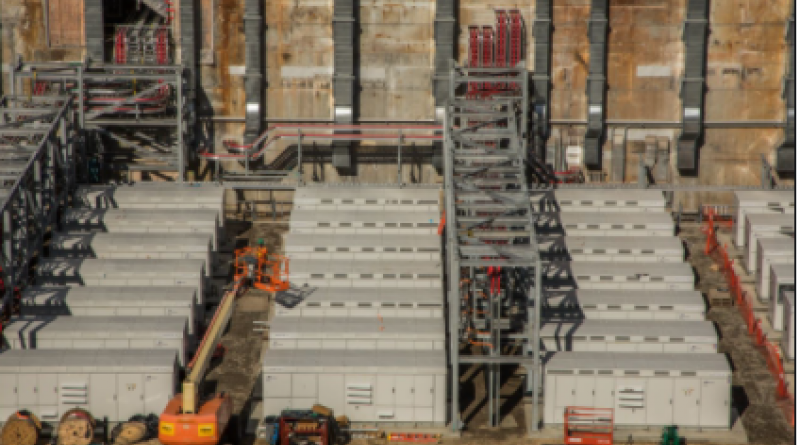 Vistra Corp. owns 36 natural-gas power plants, one of America’s largest fleets. It doesn’t plan to buy or build any more.

Instead, Vistra intends to invest more than $1 billion in solar farms and battery storage units in Texas and California as it tries to transform its business to survive in an electricity industry being reshaped by new technology.

“I’m hellbent on not becoming the next Blockbuster Video, ” said Vistra Chief Executive Curt Morgan. “I’m not going to sit back and watch this legacy business dwindle and not participate.”

A decade ago, natural gas displaced coal as America’s top electric-power source, as fracking unlocked cheap quantities of the fuel. Now, in quick succession, natural gas finds itself threatened with the same kind of disruption, only this time from cost-effective batteries charged with wind and solar energy.

Natural-gas-fired electricity represented 38% of U.S. generation in 2019, according to the U.S. Energy Information Administration, or EIA, and it supplies round-the-clock electricity as well as bursts during peak demand. Wind and solar generators have gained substantial market share, and as battery costs fall, batteries paired with that green power are beginning to step into those roles by storing inexpensive green energy and discharging it after the sun falls or the wind dies.

Battery storage remains less than 1% of America’s electricity market and so far draws power principally from solar generators, whose output is fairly predictable and easier to augment with storage. But the combination of batteries and renewable energy is threatening to upend billions of dollars in natural-gas investments, raising concerns about whether power plants built in the past 10 years—financed with the expectation that they would run for decades—will become “stranded assets,” facilities that retire before they pay for themselves.