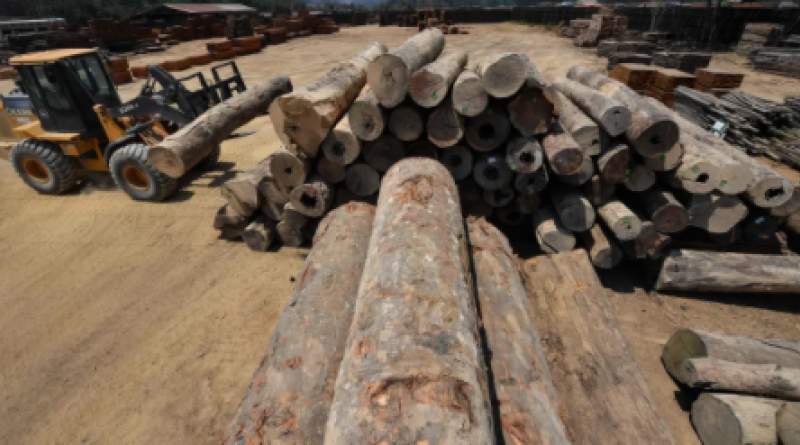 Trillions of dollars poured into rescuing economies around the world from the Covid-19 crisis have been spent in ways that worsen the climate crisis and harm nature because governments have failed to fulfil promises of a “green recovery” from the pandemic.

Only about a tenth of the $17tn in bailouts provided by governments since the start of the pandemic was spent on activities that reduced greenhouse gas emissions or restored the natural world, according to analysis from Vivid Economics, published on Thursday.

Of the total spending, most went on emergency measures, such as wage payments, to keep economies afloat. But about $4.8tn of the spending, including outlays on road construction, bailouts for airlines, and boosts to food production, had a clear environmental impact – and Vivid Economics found that most of that impact was negative.

About $3tn was spent in ways that would increase greenhouse emissions and harm the natural world, outweighing the $1.8tn spent globally on green projects, such as renewable energy and low-carbon transport.

Jeffrey Beyer, an economist at Vivid Economics and lead author of the report, said the “green recovery” that many governments promised last year had not materialised.

He said: “Definitely governments could have done better. They’re spending public money on things that harm the public. It’s just shocking and impossible to justify. In some instances it would also have been cheaper to make better decisions.”

Renewable energy, for instance, is cheaper than fossil fuels for power generation in most parts of the world, while the cost of electric vehicles has also dropped rapidly.

Covid recovery must not be driven by fossil fuels, says Ed Miliband.